Independence in a duopoly and monopoly world

Context: I’ve been using DDG as my search engine for years now, because to hell with Google and Microsoft.

And after using Brave for a while, I am sticking with Firefox because the monopoly of Chromium sickens me.

The recent drama over the previously-undisclosed privacy problems with DDG browser products and Microsoft contractual non-disclosures has made me painfully aware of there being only two real search engines. Then I heard about Brave Search, and it got me thinking. While I greatly value the ambition to create a fully independent search index, I can’t help but wonder what possible NDA poison pill contracts exist in the context of building this “fully independent” search index. How can the public trust that the claims of fully independent search are accurate?

And finally, while I am hopeful that Brave Search can be the non-duopoly search engine I thought I found years ago, I wonder about the clash of ideals between building an independent search and building a unique browser. Brave browser furthers the monopoly of Chromium, so why not just return Google search results too? Why bother with the independent search project? Why not make a truly independent browser? Why one pro-monopoly stance and one anti-duopoly stance?

Just my two cents as I just learned of the existence of Brave Search. I will go try it now!

They tried the browser on gecko but it did not work https://brave.com/the-road-to-brave-one-dot-zero/ (due to DRM issues and few other issues). There were AMA done by brave team, where they said that they tried with gecko but then changed to chromium code.

I’ve been using DDG as my search engine for years now, because to hell with Google and Microsoft.

??, DDG uses bing, a product of microsot and they do not shy away from telling it.

“How can the public trust that the claims of fully independent search are accurate?”

As far as I know, they haven’t fully opensourced the actual search engine, so there is no actual way to know it. But the way it works is already opensourced or known via various research papers (from cliqz). 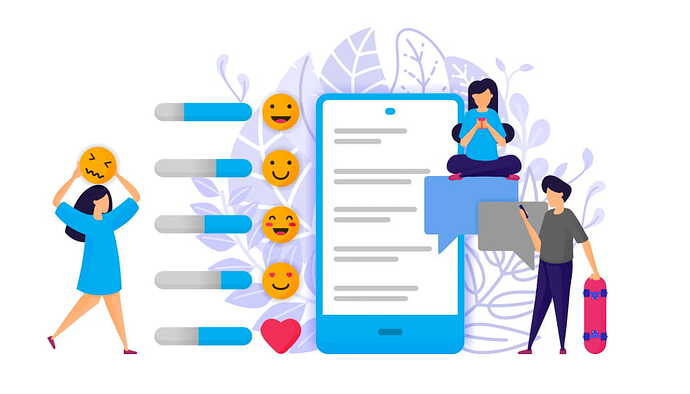 The whys and hows of human search quality assessment 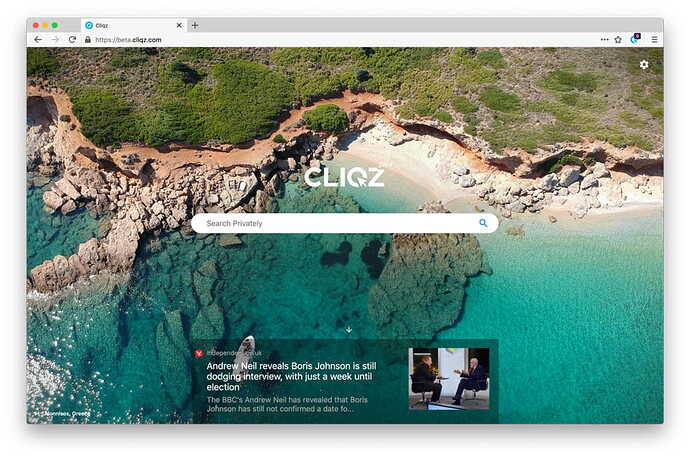 Building a search engine from scratch

A whirlwind tour of the big ideas powering our web search

The algorithm for example works via WDP (web discovery project)

What is the Web Discovery Project?

The Web Discovery Project is a privacy-preserving way for you to contribute to the growth and independence of Brave Search. If you opt in, you’ll contribute some anonymous data about searches and w...

The Micosoft tracker issue was ddg browser (as you know it), so in case of brave, the brave browser is fully open-source and up until now, no one has found such a thing inside the brave browser.

The next point is that they might fork from chromium later on when they have resources to do it. As I know it, Microsoft spent 1 Billion $ on their engine and then decided Edge to move to chromium. So, brave will need lots and lots of money to fork from chromium.