A popular fix has been to change ANGLE graphics backend through brave://flags but I’ve been having mixed results with D3D11on12 being the fastest but causing slowness and flickering in Youtube.

The problem began somewhere in July.

Didn’t need any switches here, there could possibly be other applications using the GPU impacting the perf. Would also test in private window mode.

From a clean profile; 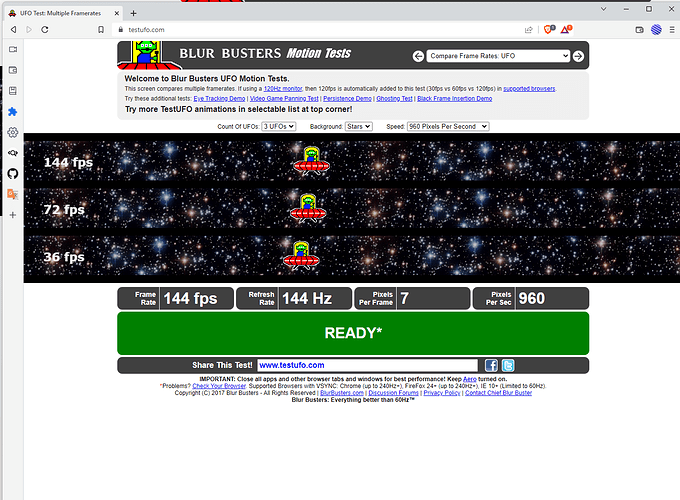 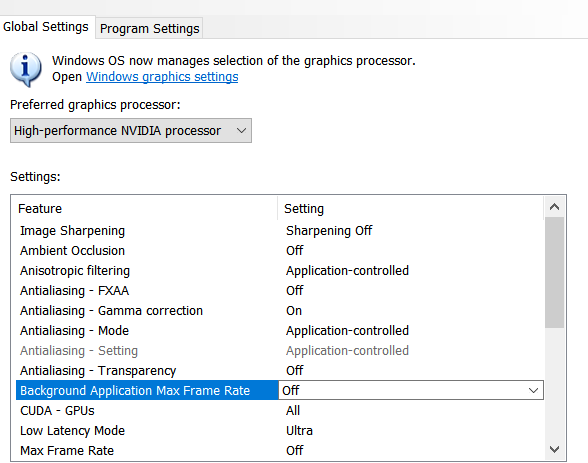 It indeed was something outside the Brave application I turned off background application max frame rate cap from Nvidia control panel and now I’m capped at 60 fps which is the standard for me. I don’t really have a clue why that would change anything as Brave was never in the background but it definitely fixed it

Thank you very much!