I’ve been using brave for 3 months now and had no issues. But today I just booted my computer and opened brave to watch some youtube videos but I noticed that there are weird artifacts appearing and everything looks as if it was a low bitrate stream. I tried chromium and had no issues with it but I still want to fix this and use brave. I tried rebooting etc. And when I disabled hardware acceleration the weird stuff stopped appearing but it was still looking pixelated, especially the texts. I use RTX 2060 with the latest drivers and the quality preference set to “Let the applications decide”. 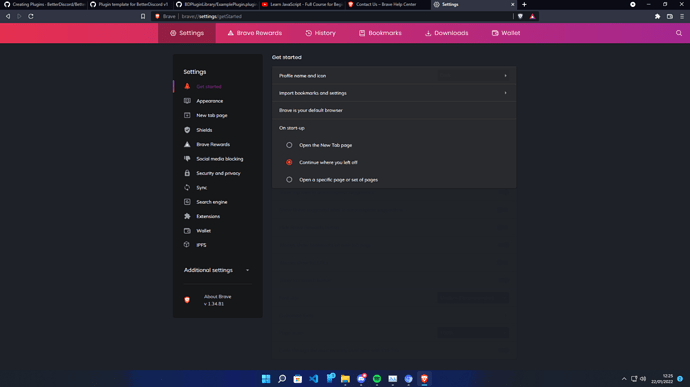 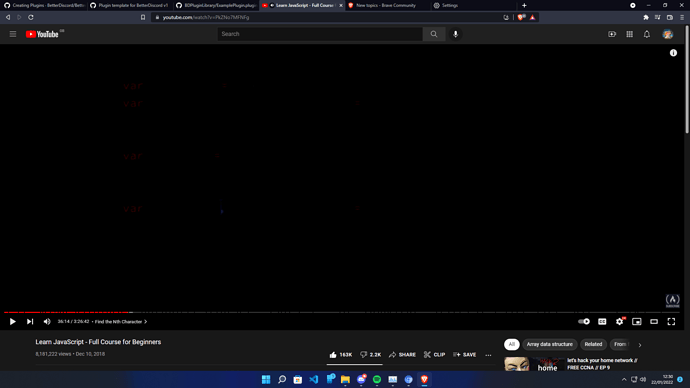 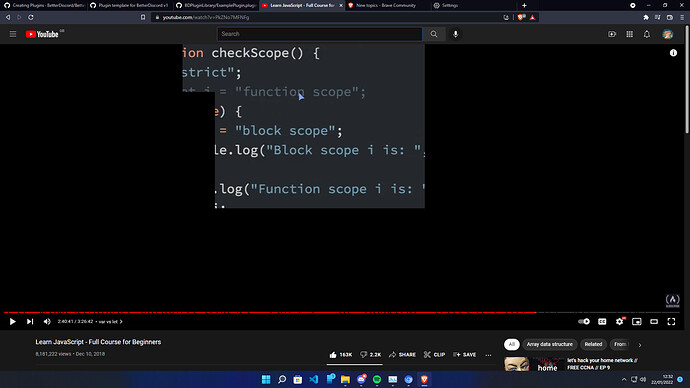 update: I have the same issue on vivaldi too but edge seems to work. What is happening to my computer or graphics card or whatever.

Okay I found out exactly what the issue was. If you’d have a similar issue, then its 99% caused by the nvidia control panel settings. I found out that turning off DSR would fix everything.

you’d have a similar issue, then its 99% caused by the nvidia control panel settings. I found

I have the similar issue on Ubuntu, but problem is in Viber. When I turned off Viber - youtube works fine. But it’s not a solution. It’s a bug

I dont know what Viber is but my case was not really a bug i guess. Since its about the Nvidia’s setting that upscales the resolution using tensor cores which caused instability on most of the browsers that are based on chromium but somehow not chromium itself. I dont know the case for linux tho, since I’m not too familiar with linux.