What happens in regards to rewards when the BAT tokens reach max supply?

I’ve been trying to find an answer and I think I found it on reddit but I’m just checking to make sure. From the reddit post it seems as though companies pay Brave to advertise, brave converts that to bat tokens and divides that up amongst the users (obviously not evenly). Is that true? Because idk why but I always thought that we (the users) were basically mining bat tokens by using the browser and our pay was based on how many ads we received; which led me to ask this question in the first place.

@JackDaniels,
I think it would be useful to read the blog post we released along with Ads – discussing how they work and why we chose to implement them in this way: 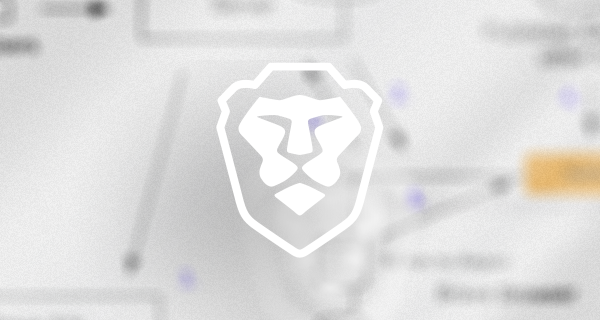 An Introduction to Brave’s In-Browser Ads

The one thing I’d like to highlight here is that you (the users) are not mining BAT.

Well, as far as I know 70% of what is paid by the advertisers is divided among ALL the user base of brave (with rewards enabled).

Is it fair that some users get more Bat than others? I think it is, based on the fact that Brave is getting paid for advertising and we are getting paid to see those ads.