Starting with v1.48.33 (I think), Brave Rewards can only be earned in Verified Profile i.e. when a user has linked Brave Rewards to a custodial account (Uphold/Gemini/BitFlyer). Estimated earnings will be shown as blank otherwise. My Nightly-

Unfortunately, there has been no heads-up about this but at least a support article exists- https://support.brave.com/hc/en-us/articles/10972518124941

Looks like it has been done internally as this is closest I got to finding a GitHub issue- https://github.com/brave/brave-core/pull/16232/commits

This will put restriction on earning rewards for users in countries not allowed to verify Brave Rewards and I hope it’s temporary. I think this is a good step towards fraud prevention and Brave should be able to onboard more countries quickly after this. I also hope current BAT holdings in unverified accounts would be allowed to be withdrawn. Cheers!

Credit: SmartyAadi (you know him)

Rewards can only be earned in Verified Profile

As I have checked, latest Nightly browsers can view/redeem ads normally, it just won’t display the balance.

However, I don’t believe we’ll be able to claim these rewards hence useless monthly effort.

In fact, any account can view/redeem ads nowadays as the concept of “flagged” we used to know is no more. They’re closing the gate one step further.

I think older unverified earnings (3+ months old claims) are ALL going to limbo after verify. It will to be a huge vBAT wipe.

As I have checked, latest Nightly browsers can view/redeem ads normally, it just won’t display the balance.

Yeah, I didn’t notice until now. Ads can still be viewed and the browser records their BAT values as well and reconciles them, it is just not displayed in Estimated Earnings. It would require clarification from Brave whether Brave will allow users to claim such accumulated ads later during payouts or when verifying with a custodial account. Or whether Brave later plans to stop Ads on unverified Rewards altogether.

I would like if users will be allowed to claim/withdraw them when Rewards get verified at least, if not during monthly payouts. Maybe, after verifying, user will get everything accumulated, lol (just speculation).

It will to be a huge vBAT wipe.

I right now don’t think vBATs will be going anywhere. Gemini’s payout process will have to be reworked as it still involves vBAT claim and then user-drain to Gemini. Also, doesn’t look fair to just remove all vBATs of unverified Rewards.

remove all vBATs of unverified Rewards

Brave is attempting a Phoenix- Rising from the ashes. Let’s see how it goes.

@chriscat said in the community call that this post has been made out of context. I tried my best to convey and I didn’t have any other context to give than the support article and GitHub issue linked here.

If what was said in the community call on these changes like 100% “creators only support” state, would’ve been mentioned in the suppoort article as well then that would’ve given some more clarity. Some clarifications are still needed, I think.

Weird in a sense that Brave Software Inc put a lot of manpower, resources for maintaining vBAT and it suddenly goes into dustbin.
Why spend so much $$ on maintaining vBAT in the first place.

On the other hand, the concept of brave rewards is good. But the distribution of said rewards should never have required a cryptocurrency of all things. In the BAT whitepaper, it discusses on great lenths regarding BAT, brave rewards, how brave rewards will work with cryptography but it never touches the subject regarding how these BAT will be distributed to users and creators which I found quite odd.

They could have used a system/database where the rewards are distributed via USD by Stripe/Payoneer/Paypal. In 2015/2016, they have hoped on the ‘Web3’ meme and now cannot get out. Now, they are stuck with KYC/AML not only in US but in all countries…

For eg., Patreon does not have any cryptocurrrency whatsoever. It just uses a database where each account/user uses USD. They fund it with either Debit card or paypal.

Currently, Brave team will have to think extensively on this topic. As to how to get properly distrubute brave rewards via BAT. As far as I know, they are working on some concept called Brave Rewards 2.0 but we will have to see how it goes.
At it’s present state, Brave rewards is not a mess but BAT is a mess.

@chh_68 I would disagree on some points or I don’t get your point, lol. What exactly do you think payouts, say, in USD would solve that BAT fails to.

I have the idea of 2 reasons-

the BAT whitepaper, never touches the subject regarding how these BAT will be distributed to users and creators

Brave’s wiki on GitHub gives some idea but yeah, Brave needs to share those data on payouts to bring clarity.

I would disagree on some points or I don’t get your point, lol. What exactly do you think payouts, say, in USD would solve that BAT fails to.

One another example is Twitch.
On twitch you can subscribe to creators to get extra perks.
But not only that, you can also donate some tokens called Bits which are denominated in USD. These bits can be topped only via USD (fiat) by card payments, amazon pay, paypal. 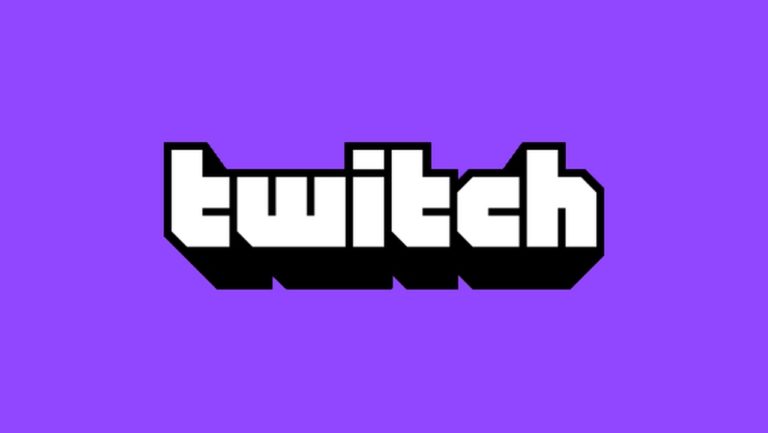 How do Bits work on Twitch?

Penny for your thoughts?

Likewise, BAT could have been just a virtual token pegged to USD and not outright a cryptocurrency like Bits. In such a case, there would not be a single issue of KYC/AML but only of fraud.

But which chain? Eth is not possible so Sol (which is default on brave wallet) is the only option.
But, it is my opinion Solana is quite sketchy. I did not have this specific opinion beforehand but looking the connection between Solana and Alameada/FTX it is quite sketchy.

BAT could have been just a virtual token pegged to USD and not outright a cryptocurrency like Bits.

And between Solana and FTX, I hope Brave wins. It is going to stay neverthless, I believe.

You were right, it is the great reset. The changes will also introduce a “Sunset deadline” for vBATs sometime in April. After that Brave will no longer consider the current vBATs in unverified profiles as valid i.e “vBAT can no longer be redeemed after the deadline” and “remaining vBAT balance you have as an unverified user will be lost when this transition occurs.”.