Going to Reddit while using Brave Shields will cause a second scroll bar to appear.

Only should be one scroll bar. Instead there are 2. 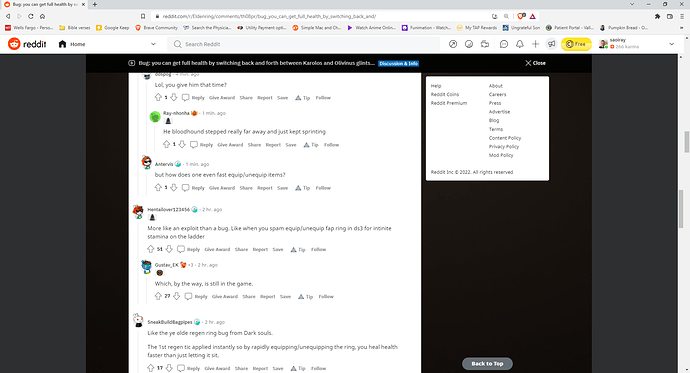 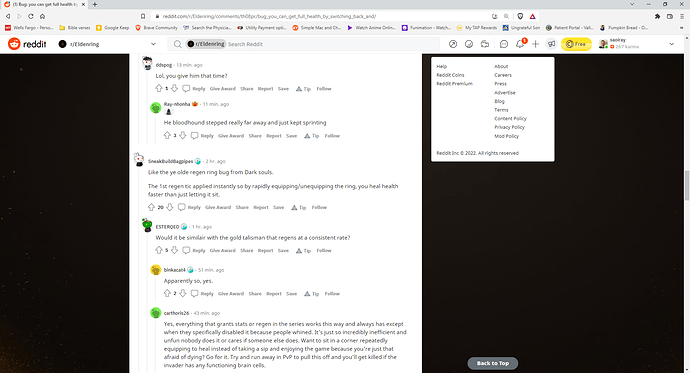 And just to note, originally I turned off Shields and then turned it back on. This got rid of the 2nd scroll bar for a while, but it just had pulled back up after a while. I’m not the only one with this issue, as there’s a topic opened on the r/brave_browser Reddit at https://www.reddit.com/r/brave_browser/comments/th04qw/braves_shields_creates_another_scroll_bar_in/

Any ideas for this one @Mattches?

It’s just weird how it only appears with Shields on. Guess something to look into, for whoever it would be. Appreciate you getting back to me anyways

Oh I see now what you are saying. I tested this in Chrome and am not seeing the second scroll bar appear. Good catch. Not sure how dire of an issue it is but I will raise it with @fanboynz regardless and see if we can find out why.

Investigating, I know we’re trying to counter the anti-scroll on reddit mobile

Which lists are you using @Saoiray in brave://adblock ?

@fanboynz Whatever comes with the browser by default. To be honest, I’m not even sure if I know how to switch to anything else. I found it once but couldn’t tell you from the top of my head where that was. Also not sure if multiple options are available for all OS? Such as when I have talked to you about issues on iPhone. Or which devices can opt into the others.

Fix has been pushed out, force an update in Brave Ad Block Updater - Version: 1.0.1248
brave://components/