I was reading a review of Brave and came across this. 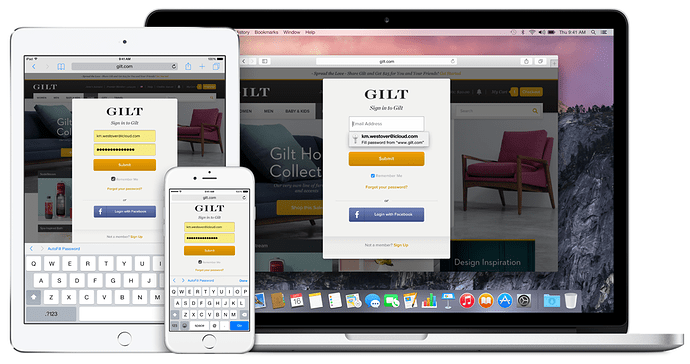 Slant - Safari vs Brave detailed comparison as of 2020

When comparing Safari vs Brave, the Slant community recommends Brave for most people. In the question "What are the best macOS web browsers?" Brave is ranked 2nd while Safari is ranked 3rd

Hypocritical/deceptive stance on privacy and advertisement
Brave is advertised as a browser that respects your privacy and blocks ads while still supporting content creators. However, at the same time the company is making deals with Facebook, Twitter and others to whitelist their trackers and ads.

However, Brave has security features that Chrome doesn’t (such as a built-in adblocker). Those features will stop many hacking attempts.

Has anyone researched these topics?

@wparks,
Hypocritical/deceptive stance on privacy and advertisement
We have addressed the FB/Twitter whitelist misconception several times – including an official blog post speaking to the topic directly: 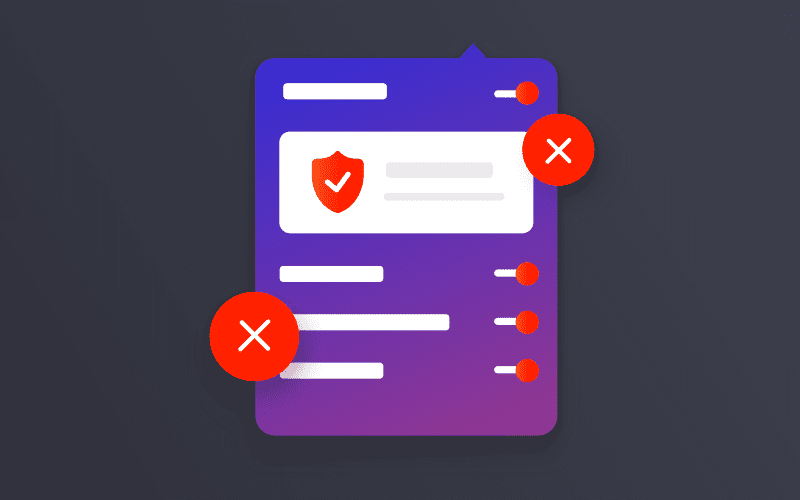 We have received many questions about script blocking exceptions being reported by several news outlets and blogs. This conversation is about script loading, not tracking.

Same security-holes as Chrome
Brave deviates from Chrome/Chromium in a ton of different ways – not the least of them with respect to security/privacy. We actually have a document outlining all the ways in which we deviate from the base Chromium code we inherit. To say that “Brave is built on Chromium, therefore Brave inherits all the flaws/risks that Chromium has” is a gross misrepresentation of the hard work our team does to ensure all your browsing and data remains secure.