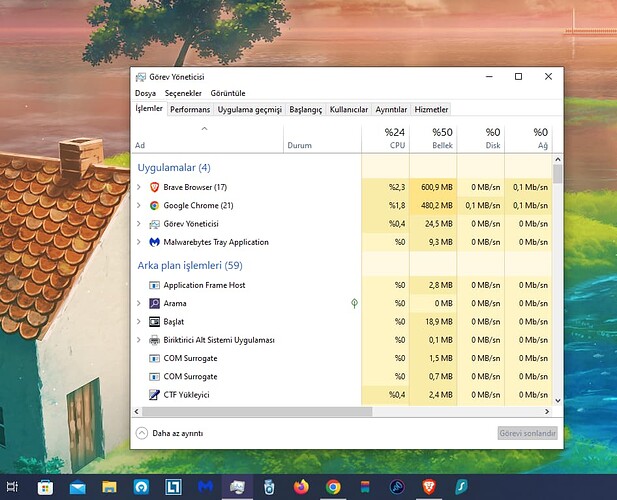 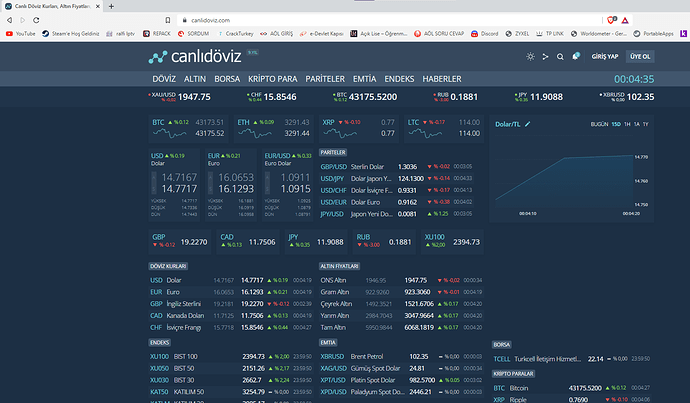 Its that website, https://canlidoviz.com/ causing a CPU jump for me. Occurs in Chrome (and Firefox) also. Guessing all the real time updates is the issue

The cpu problem does not persist for now. But the automatic translation needs to be included with the update. I don’t need to learn the language to read the site. I browse sites other than English language and translation is like a jewel for me.

Brave doesn’t have it. And I don’t think it is likey it ever will.
Full translate is a chrome feature. Both belong to Google. So chrome has direct access to the Google translate API without restrictions.

Third party can’t just add this feature. It needs to be licensed. You can install the Google translate addon into brave and at least translate text with it. It is not as convenient though as it is in chrome.

I might switch to chrome just because of this, but whatever.

Just install the google translate extension? regarding CPU usage, thats the site issue, affects all browsers I tested at the time.