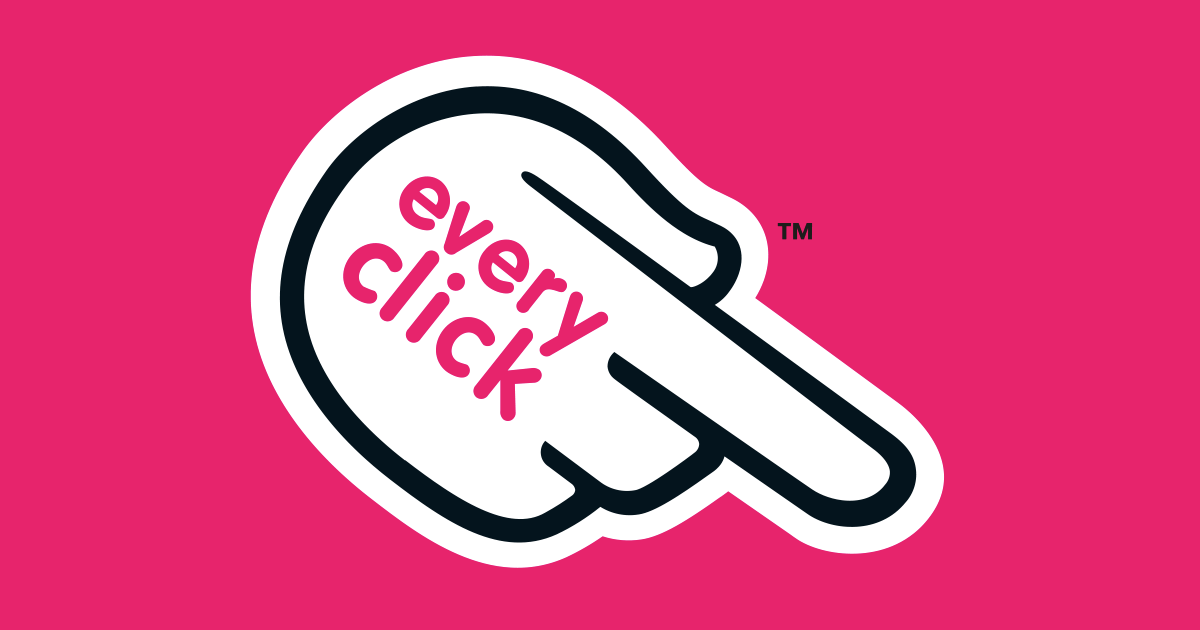 Raise money for charity when you search the web

Make Everyclick your new search engine and you can help your favourite charity when you search the web.

I can’t find a way to install this on android, as the settings options only gives other search engine options.

@lawmanuk Android version have no feature to add SE manually. But it seems you can:

I tried that but it didn’t show before.

Tried again and it showed this time. Not sure if a glitch, but working now.

Please consider adding this great charity funding search engine to default list, as it would help a lot of people without you doing much.

@lawmanuk Quite unlikely that they will add it to the default list.
See https://github.com/brave/brave-browser/wiki/Criteria-for-adding-new-search-providers-to-Brave

That’s not the case. But with any luck, there might be a feature in future to add custom search engines to Android as well! Perhaps you could suggest here https://community.brave.com/c/brave-feature-requests/android-requests the feature to allow adding custom search engines. I believe, there is no feature request for that at the moment.
As there are plans (as far as I know) to unify source code of the android app and the Browser app, it might come then.

This is quite an unreliable feature still.

Just tried to add it as default browser on linux, as added on another linux system successfully.

Added custom search engine. Its now in the ‘other’ list, However, clicking on the 3 dots, I can’t see option to make it default. Can only edit or remove?

@lawmanuk That used to be a chromium issue I suppose, because it was not working on other chromium based browsers as well. But at least in
Version 0.69.100 Chromium: 76.0.3809.87 (Official Build) unknown (64-bit)
it seems to work now and I can make custom search engines default. So perhaps chromium received an update?
You might want to try that version as well (on my Linux System it’s the Brave dev stream I use) and let me know, if it works there

I can install brave v.69 from aur, but shouldn’t need to as my other laptop brave works fine with v.67 brave-beta.

Works with keyword, but can’t set as default.

So on your other laptop you can make other search engines default in Brave? Or what do you mean by “works fine”?

yes, I can make everyclick.com a default search engine in other laptop on same version of brave, in same manjaro linux os.