As of July 11, 2022… Comcast considers Brave as illegal software and has threatened to cancel my service. Just thought you would like to know.

As a Veteran of multiple campaigns in Iraq and Afghanistan, this REALLY pisses me off! Is internet service not considered a public utility? Perhaps my understanding of the 203 clause is flawed? Illegal browsers, really? I choose Brave as it keeps me from seeing all of the Rainbow crap and propaganda that seeks to tear apart Freedom everywhere. No, I did not fight for the right for our ‘citizens’ to tear our Country and Constitution apart!

I understand that you’re resources are not as abundant as those of a communist backed company, but if you have any friends who are wiling to help, please call them and let them know about this. As far as my ‘Representatives’ are concerned, my report would be ignored.

Hi folks, I just got off the phone with Comcast/Xfinity tech support. We were discussing why you cannot use the streaming utility to watch TV or access your DVR with the Brave browser. This person told me that Comcast only allows content to be streamed to “approved” browsers and that they block Brave users. The only approved browsers at this time are Safari, Firefox, and Chrome. While they said they are looking into adding Brave to allowed browsers in the future I have no idea how long this … 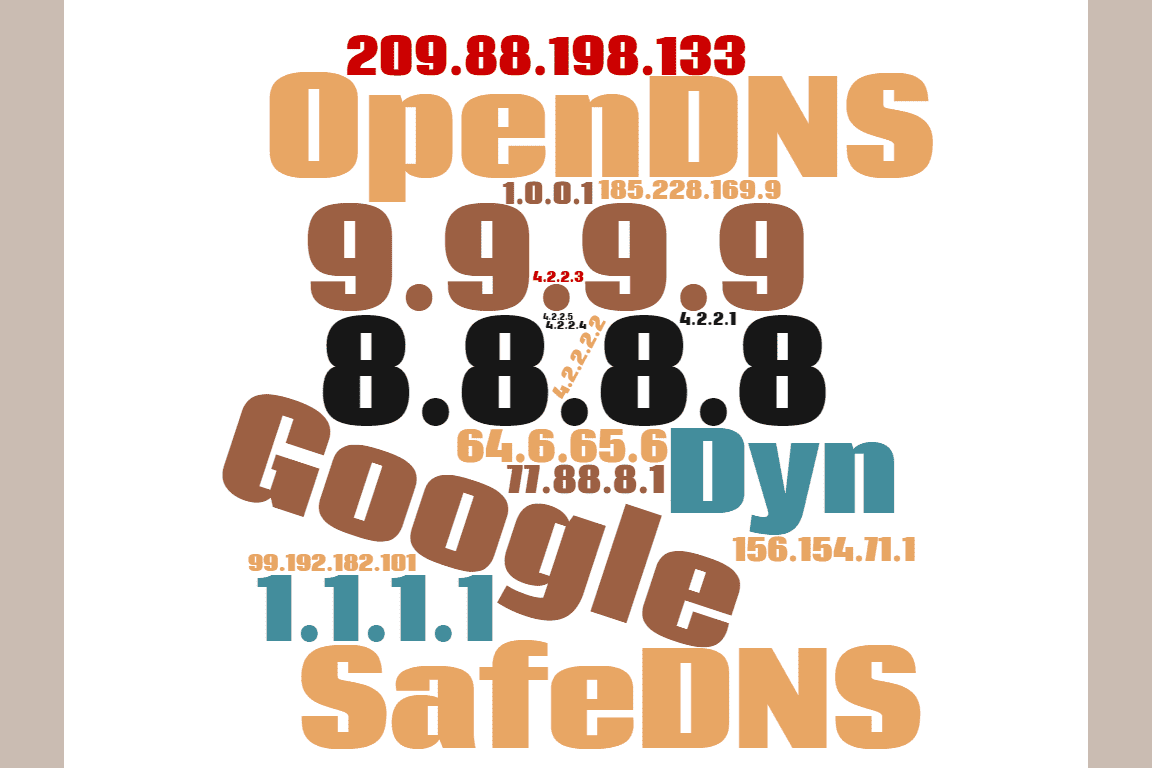 A list of the best public and completely free DNS servers, plus how to change them. This DNS server list was last updated in July 2022. 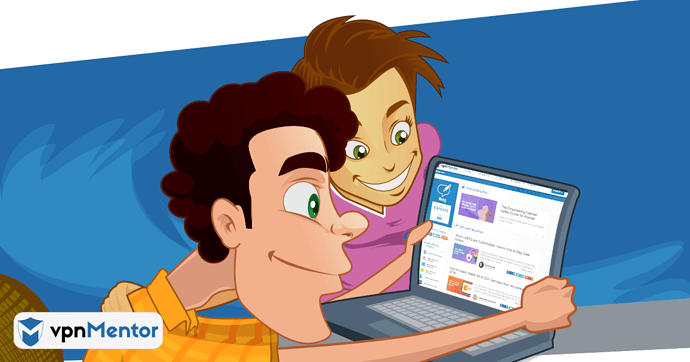 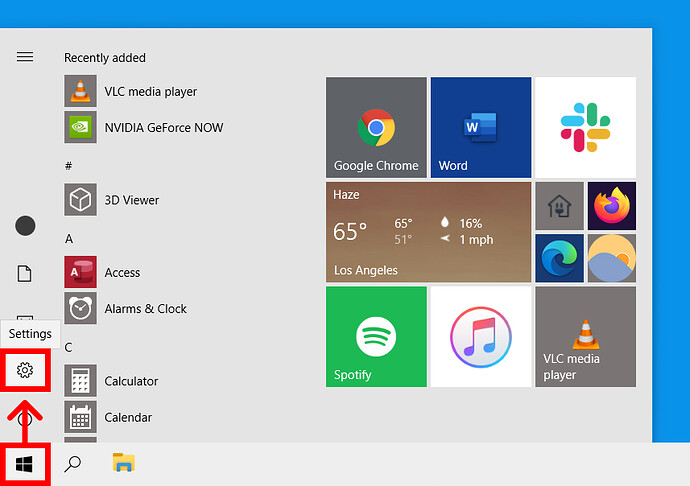 How to Change Your DNS Server on Windows 10 and Mac : HelloTech How

Learn how to change your default DNS address on a Windows 10 or Mac computer, and the best ones to use.

Comcast considers Brave as illegal software and has threatened to cancel my service.

On what? I use Comcast/Xfinity but no issues. Of course, I’m only using it on my computer. I’ve heard of people trying to install it on other devices, such as Smart TV and all, so I’m not sure if you’ve tried adding it to their Flex Box or something. Really thought I’d try to get some specific details here as they generally shouldn’t have a clue you’re using Brave unless you installed it on a device they own (and you’re renting).

Setting the Record Straight on Tor

On Monday morning, a report surfaced claiming that Comcast has been discouraging customers from using the Tor Browser, a browsing program designed to allow users to surf the Internet with greater anonymity than most browsers. Monday’s report was...

Reports stated that Comcast has "declared war" on the Tor Browser, which provides its users with more online anonymity compared to most browsers. Comcast, however, denies the reports.

I mean, that’s from 2014 but I can’t find anything else more recent. If you have any “official notice” about it and it states that it’s because of your browser, I’d like to see it. Something doesn’t add up as it’s stated now. And if they truly did say such a thing, then it might open up for you and others to lawsuits as they’d be overstepping.

Steve,
Thanks for pointing out the equipment rental consideration.
That totally makes sense, and enrages me at the same time. As it is ‘their’ equipment, I can see the potential liability, but my choice of browser shouldn’t be a concern.