@yegg (CEO and Founder of DuckDuckGo) has just announced on Twitter that DDG will be filtering search results based on politically bias opinions (regarding Russia/Ukraine).
This has outraged DDG users and loyalists who believed DDG was against such search manipulation. 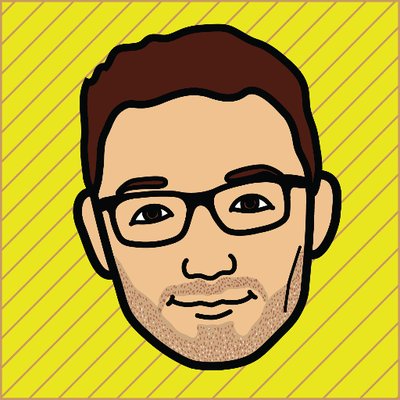 @yegg
Like so many others I am sickened by Russia’s invasion of Ukraine and the gigantic humanitarian crisis it continues to create. #StandWithUkraine️ At DuckDuckGo, we've been rolling out search updates that down-rank sites associated with Russian disinformation.

Me personally, as a loyal DDG user for many years and who actively promoted and encouraged others to change to DDG… I feel betrayed.

As such Ive just switched all my devices to use Brave Search.

So, the big question is… where does Brave stand on this?

On a side note…
Id love for Brave search results to be centred on the page.
Using an ultrawide Brave sticks everything all the way to the left. 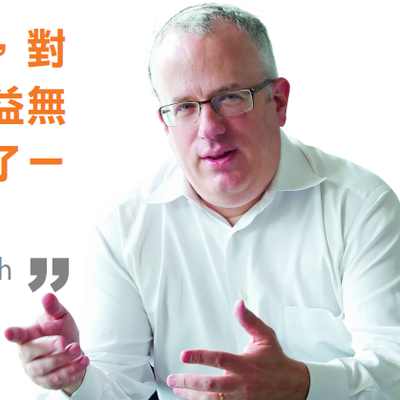 @BrendanEich
@pandemogorgon We don't censor. Brave Search has its own index, built incrementally (you can help by enabling Web Discovery Project in Search settings in Brave). We answer 92% of queries now, and fall back on Bing for 8%. This fallback will decline over time as we grow. Come help us get to 100!
6 Likes
warcroft March 10, 2022, 10:14pm #3

I defaulted to DDG for ~the past year and shared my thoughts for using it with others. I am similarly disappointed by DDG’s policy announcement to determine, rank, and censor ‘disinformation,’ the euphemism for ‘info we don’t want you to hear.’ I have removed DDG from my mobile and desktop devices and am searching for an alternative, currently giving Brave Search (beta) a try.

Thanks for starting this topic and bringing it to the community’s attention.

thanks for this… i just uninstalled duckduckgo from my devices.

Update… Quant has done the same. 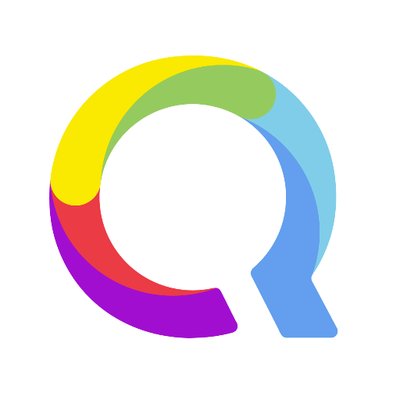 @QwantCom
#UkraineRussiaWar In accordance with the EU sanctions, we have removed the Russian state media RT and Sputnik from our results today. The neutral web should not be used for war propaganda.
tonymend1980 March 11, 2022, 1:23pm #7

I’m here for the same reason as you. Been with DDG for years but will be removing them from laptops & tablets today. I can’t believe the nerve of some of these web CEO’s that think that they have the right to not allow me to read everything and make up my own mind. DDG will start with Russia and Putin and next it will be covid “truths” then global warming “truths” and before you know it there will be no dissent allowed at all, just the party line. Ministry of Truth, indeed.

Brave Search can’t start censoring results based on disinformation criteria as they would have to censor Bendan Eich.

I tried to reply to you but Brave censored my first post here. So much for freedom of speech.

I also moved to Brave from DDG when I heard the announcement. Censorship is a form of war on the people.

In almost every country on the planet it is often the case that the party holding power only does so by a small margin following a democratic vote in some cases and in other cases by some form of force, fraud or suppression.

And when the party in power makes decisions about a Vietnam war or an Iraq war or an Afganistan war then it’s surely obvious that holding the entire population responsible and punishing them by censoring all voices and suppressing dissent is inherently absurd and merely assists the current power holders.

When with 20-20 hindsight we find we’ve been suckered by lies from our own side fabricating WMD threats, suppressing Han’s Blix and parading Colin Powell with his vial of “anthrax” in the United Nations how could we ever know?

Censorship is handing the power to whoever controls it to take away our tongues and eyes and ears and to judge them - or those who they claim are our adversaries - or hold either of them accountable for what they do.

So much for freedom of speech.

That’s America only, not the internet. On top of that, people elect to trade it away for various things. For example, when you signed up for Brave Community you agreed to follow the rules. https://community.brave.com/faq

Those rules do say there will be limitations on speech if you want to use the forum. So no name calling, as an example.

The same holds true when we’re at work. We can’t go around saying what we please with no consequence. We agree to limitations as part of holding that position so we can earn money to support ourselves and survive.

It’s important to always recognize that difference in life.

Censorship is a form of war on the people.

It always get tough to know what to do. People in power are always afraid of losing their power/control over people. Censorship has existed for as long as humans have. Yet we always found ways to circumvent it. Whether it be smuggling information through, such as had been done with things like the Bible for many years. In other cases, histories of people were passed on in the form of myths and children’s stories. Of course, then there’s all the “underground press” and all as has appeared consistently throughout history in various countries.

Big thing we tend to forget is sometimes places at least have to “appear” to be abiding by censorship. Such as how Brave removed direct connections with RT. Yet they created a “backdoor” to it by allowing users to add as RSS. When you stick out and blatantly oppose, usually all that happens is you get squashed and there’s no more good you can do. Somehow people forget that and get mad with businesses a little too quickly.

The fine line between martyrdom and living to tell the tale

See my original post above that was successfully approved after three days of deliberation. What part of the community guidelines did my OP offend? I can’t tell.

See my original post above that was successfully approved after three days of deliberation.

What are you referencing? Keep in mind I only see your comments/posts in this thread and none of them ever seemed to have been “in deliberation” or violated anything. I just want to make sure I’m not making any incorrect assumptions on what you’re talking about.

And for this forum, I’ve never seen things auto flag or go into approval status. Usually it either tells you that you used specific words that aren’t allowed and it will refuse to post or things just show up. If your comments ever do get hidden, then it means that Users likely chose to report your comment/post and, depending on their trust level or the amount of Users reporting, it will then Hide your post/comment. But if the latter happens, usually people can still click to see the hidden post/comment. As to any of yours, I wouldn’t be able to say if any fell into this category. Keep in mind, Community Ninja isn’t anything special, it’s just a title given because I spent a lot of time helping other users. I don’t get any special privileges with it, though sometimes I kind of wish they would let me have Mod privileges so I could close Threads or remove inappropriate posts.

What part of the community guidelines did my OP offend?

If you’re talking about the one where I responded and tried using community guidelines as an example, that wasn’t telling you that you violated anything.

What I did key in on was that you mentioned that supposedly something of yours had been removed and then said “so much for free speech.” As part of that discussion, I was trying to give an important example that free speech isn’t without consequences AND that we often trade away that freedom to gain access to things. So things like the guidelines represented that, where we agree to set aside our right to say anything we want in order to be able to gather here and use this forum.

Perhaps I’m not reading the statement correctly. I’m seeing it say that it will downrank sites that spread Russian disinformation, not remove them. If that is the case, I don’t see an issue.

Some might say “who is to decide what’s disinformation?”. If something is demonstrably untrue, such as the earth being flat, and a site tries to “prove” that it’s flat with a false narrative, that’s disinformation. If the site is downranked but still accessible, then people whose goal is to “research” the topic will have to…

As in, not have it served up like pablum and given the same gravity as legitimate sites backed by actual facts. There are no “alternative facts” in the real world.

If I misunderstood the statement, and those sites will actually be removed from search results, I can understand the opposition.

Perhaps I’m not reading the statement correctly. I’m seeing it say that it will downrank sites that spread Russian disinformation, not remove them. If that is the case, I don’t see an issue.

It depends on how you want to look at it. Think of the sheer quantity of results there are on the internet. What is being stated is that the first pages of what you see will only be what is deemed “appropriate” or “correct.”

This means as people are looking for accurate information, they are now being guided to government controlled info. Reliability and validity get called into question and it significantly more difficult to find the “truth.”

You’re right, it’s better than having it removed entirely, but for the majority of people, it’s the same. How often do you go more than 10 pages in for information on the search? The average person just goes by what’s presented on Page 1, hardly even going to Page 2. There was a study on that a while back, but I can’t link to it, so go ahead and accept that as opinion rather than fact right now. But it is something to think about either way.

This is what always gets us in trouble. You have places like North Korea and China which censor what can be seen on the internet entirely. They have research and claim what is accurate or inaccurate. Now, along with information on Russia and all, it’s the same thing. People presenting information and arguments but rather than letting it be shown and debated, each respective government is censoring information to align with their agenda.

It’s been scary for citizens lately as governments are trying to control all information. Whether it be on Google, Facebook, YouTube, etc they have all complied with the United States and other governments which forbade them from allowing certain types of content. Even when thought to be “justifiable,” it’s often seen as a slippery slope. As the old adage goes, give them an inch and they’ll take a mile.

How can I add a custom search engine to brave android ?
Personally I am bullish on https://presearch.org/ they don’t or won’t censor alternative narratives.