Description of the issue:
Topic Title says it all

Expected result:
That the pop-up is not covered.

@alfredo4570,
Thanks for reaching out.
Unfortunately I’m not convinced this is a Brave issue — do you see this same behavior in other browsers? On my end on both macOS and Windows, I see the following when I hover over a YT title: 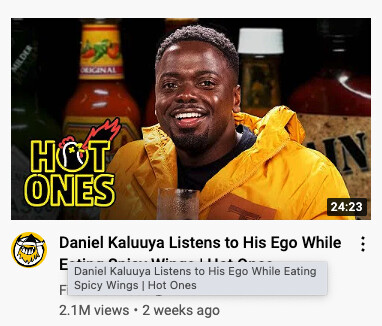 (note that for some reason the mouse cursor disappears when I take the screenshot, but it was more or less on top of the first “D” in the main YT title)

HI, I have two other browsers on my Linuxmint laptop: Firefox & Opera, refer attached.

My Screenshot app has an option for including or excluding the pointer. 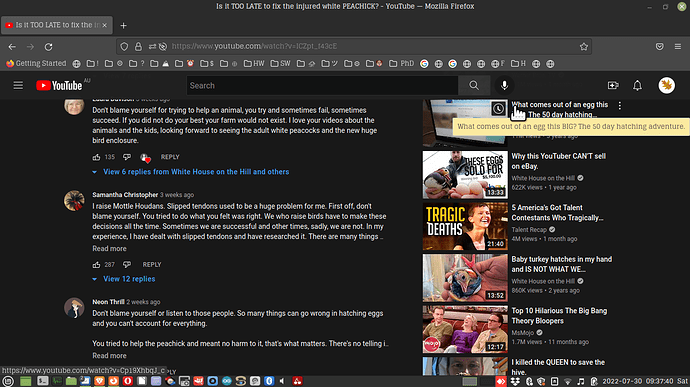 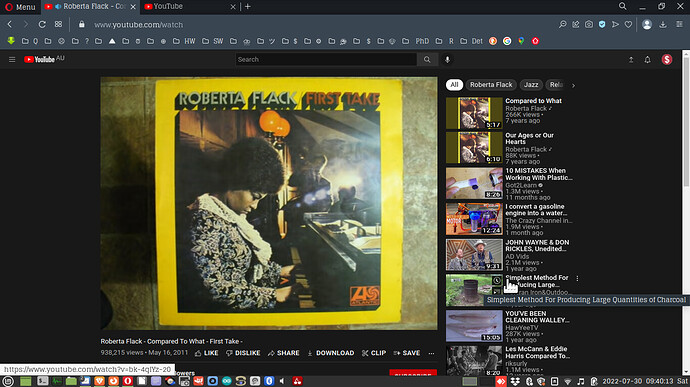 Thanks for the screenshots. Seems quite strange that his would only happen in Brave. Let me forward this to the team to see what we can do. Can you also please confirm for me exactly which Linux distro/version you’re running at this time?