Some users on reddit have found out that brave does not block it’s own tracker on its website brave.com. The analytics are served from analytics.brave.com (probably from cloudfront/aws). It looks like it is from matomo instead of usual google analytics. It does not block these analytics scripts in standard mode and even in aggressive mode.

Users are questioning if whether brave purposefully lets their own analytics hit users who visit their own websites like brave.com

How do I block Brave analytics using Brave Shields? - r/brave_browser

View on Libreddit, an alternative private front-end to Reddit.

Brave won't add Google trackers and Brave analytics to their website that...

View on Libreddit, an alternative private front-end to Reddit.

(Here OP was using google search which injected google url identifiers when he clicked on brave.com via google search engine. He admitted he was wrong about google tracker later on but still according to him matomo trackers are let in.)

So, I checked other websites where matomo analytics is served like ahrefs.com and zerodha.com. It seems from sites like zerodha and ahrefs brave shields is unable to block first party self-hosted matomo anayltics but is able to block third party matomo analytics from sites like https://www.wappalyzer.com/technologies/analytics/matomo-analytics
https://w3techs.com/technologies/details/ta-matomo

So, is brave (brave shields) deliberately letting matomo trackers on brave.com or is it in its current state unable to block first party self-hosted matomo trackers as base domains are needed to be added manually in brave adblock list? 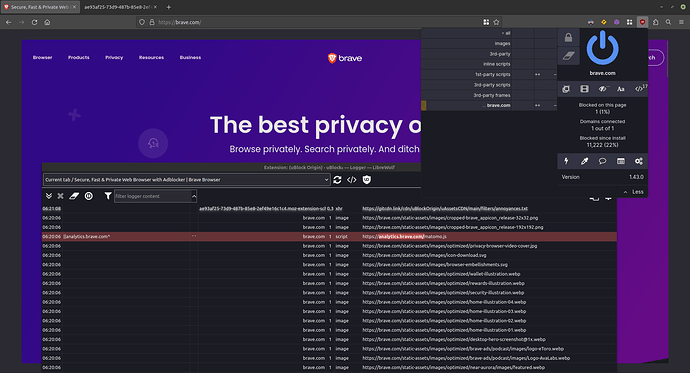 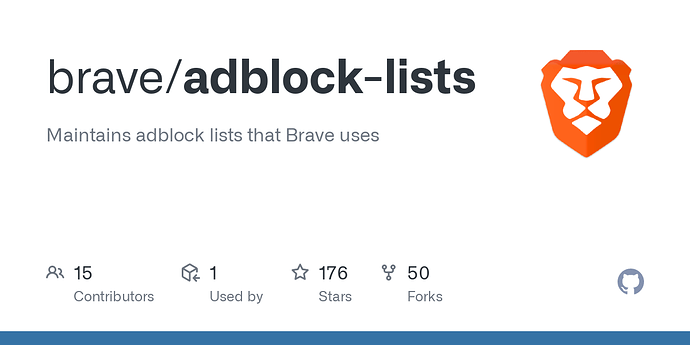 Maintains adblock lists that Brave uses. Contribute to brave/adblock-lists development by creating an account on GitHub.

I don’t have an answer currently, but investigating. Will update thread.

I forgot to add these two images 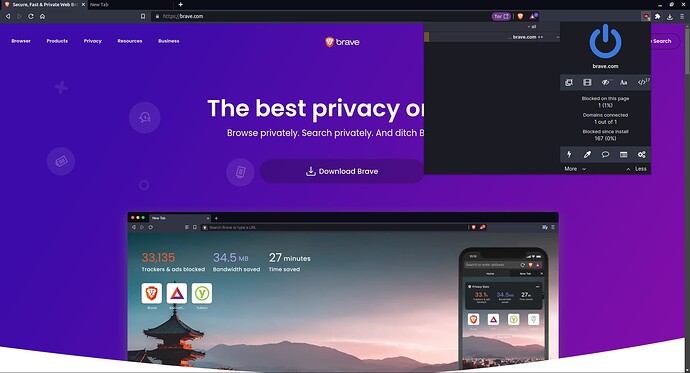 This will be addressed with https://github.com/brave/adblock-lists/pull/903

These rules predated the changes we made to shields, to allow some general 1st party exceptions for piwik/matomo. Which are no longer needed since https://brave.com/privacy-updates/9-web-compat-blocking/ was announced.

They will be blockable via Shields=Aggressive. Give it 3-4hrs from this message being posted, and update Brave Ad Block Updater in brave://components