Is there any specific reason as to Brave Rewards not supporting Brazil anymore? Legal issues? What exactly?

Not sure exactly in this case, but in many other places it’s a question of the government imposing regulations on crypto.

This is very much the trend and there’s serious talk of it even in the USA.

Soon Brave is going to have to find another way.

There is no other way basically.
Every way will be tighten to the country regulations.
So the only way to provide Brave Rewards in the current form is to hope for new regulations basically

Well I’m abandoning Brave then. I have no other reason for using this browser, any other than making money. There are other browsers which are much better.

I’ve had all the crypto stuff turned off from day one.

I use it because as far as I can tell it’s the best for privacy.
I also like the torrent feature, but that’s not make or break for me.

Is there any specific reason as to Brave Rewards not supporting Brazil anymore?

It’s temporary. Mixture of things between having to iron out details with Uphold, making sure they are compliant with government regulations, adjusting system to increase efficiency against fraud, etc.

Brazil is slated to be back here shortly, it’s just been taking a lot longer than expected. I’ll be shocked and greatly disappointed if we don’t see Brave add it again this week.

Hello, I am from Peru and it tells me that the region is not supported, it will be for the same reason that they said above

@Victor10 Yes, for same reason. I guess let me break it down.

Most countries is for reason I mentioned, of them just having to make adjustments and work through things with Uphold, Gemini, governments, and make sure in compliance. But on top of that, there was some major issues with fraud happening everywhere, so they narrowed it down to countries where they had things more “under control.” Doesn’t mean it’ is perfect, just that the systems and things they have in place were more efficient in those countries.

Philippines and Vietnam were removed in January because they had a very significant amount of fraudulent activity occurring in their area. Recently, Colombia also was removed because of increased fraud. There’s a hesitancy of adding Philippines or Vietnam again, though eventually will look to build it back and add. Colombia they are hoping will be resolved, but it will take a back seat to places like Brazil or India.

Then places like Germany just are in a weird situation. Gemini and Uphold aren’t allowing new accounts. Brave had been supporting Germany for existing Users, but had to roll it back when issues elsewhere started. Now they are having to decide if it’s worth adding Germany again, as it’s a cost/benefit situation and is tricky if exchanges like Gemini/Uphold won’t allow new accounts in the country.

All of that said, there are things being worked on. Such as a new custodial partner they are working to add. They haven’t revealed much about it except we’re getting a new one. Perhaps this new partner, once added, will help to open regions once more. For now,. it’s just a lot of work and politics happening.

Brave’s goal is to have a lot of this resolved and all workable countries added by the end of the year.

Does that mean that the payment for the month of August could be affected?

@Victor10 what do you mean? Peru hasn’t been supported for 2 months now. So there’s not going to be a sudden impact on payments. Only thing is if you had been connected to Uphold/Gemini, you received payments there. Once it disconnects, like it does every 90-120 or so for security purposes, then you’d not be able to disconnect and payment would arrive to your browser instead.

What about Tunisia? Mr Saoiray thanks

Could you clarify what you mean by “fraud” in the countries you mentioned? Who exactly is committing it and what is its general nature?

Could you clarify what you mean by “fraud” in the countries you mentioned?

It varies, but I’ll break down some types. All of the various things listed below are ways fraud has been committed

I’m sure there’s probably more types, but those are the ones I’m aware of.

I’m also very interested in knowing why Brazil is outside the supported regions.

but in brazil bro dont have any problem with crypto here in brazil can all, unfortunately it’s that lately brave is having several problems and it’s not just in brazil it’s not worldwide. for you to have an idea today brave disconnected my uphold account and I can no longer connect to receive my earnings and without saying that on my cell phone I must be having the same problem and by the way I can’t send my bat to my verified account on my cell phone. is linked in brave creator 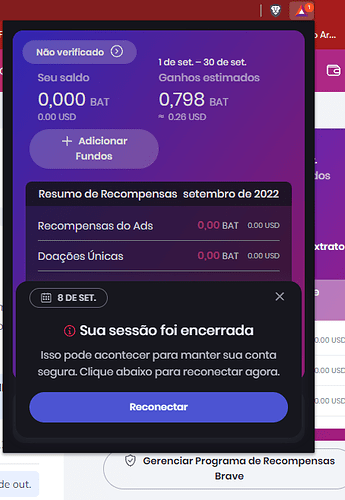 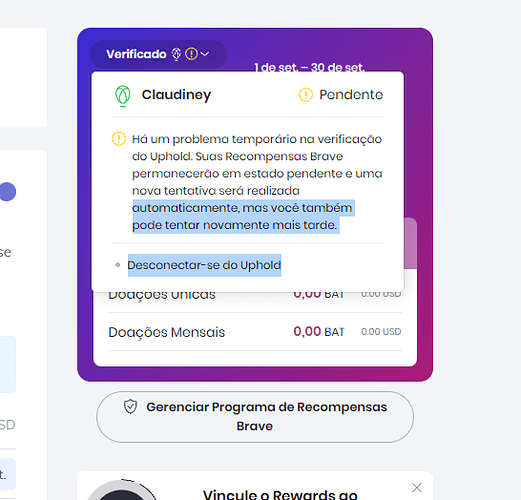 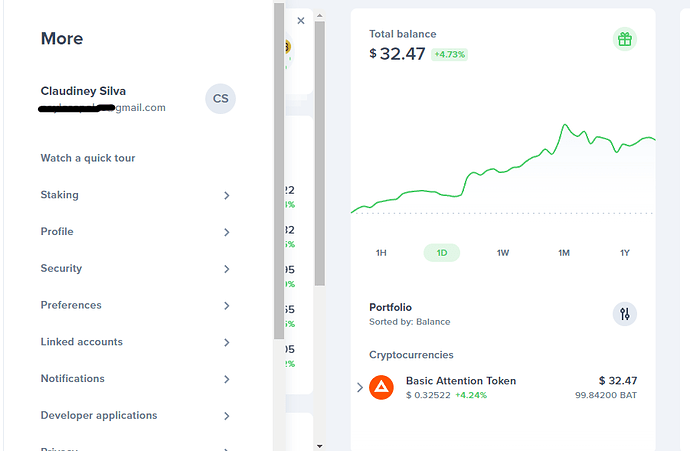 Lets wait to see if things will get fixed this week, as informed.

I understand my friend but I have 3 others device And that’s why I send the bat to my YouTube account and I have two friends who also sends but lately is having problems both me and my friends to send the tips to my channel! Anyway I hope you solve these problems soon!

So is there any update?