Intensely dislike the new rounded corner white square icon. Chrome did that a few weeks ago, so I suppose I knew it was coming but I’ve gone and replaced the Chrome icon in the finder… now I’m going to have to find an old Brave icon and replace it in the finder as well.

Icons should not have white rounded corner square backgrounds. It clashes with the OS dark theme, and is not the design aesthetic of the MacOS

Looks very similar to the white background on the Safari browser.

fully agree. the new icon is extra ugly. there’s no need to follow Apple’s every arbitrary whim of the day.

the original Brave icon is a masterpiece. i hope it will be restored.

Looks very similar to the white background on the Safari browser.

I understand your point. However:

-Who cares how Safari looks like. I never use it as to me personally the UX is horrible.
-Safari icon’s background is not white. Safari’s icon was actually clearly carefully crafted to fit the new form. It did remain a decent icon.
-…which is not the case with the new Brave icon. It was just scaled down - then dumped on this pure white squarish thingy. It now looks like an ugly mistake.

Brave’s original icon is a masterpiece. I hope they bring it back!

in addition to my post, here’s a much better alternative if Brave developers just have to use this squarish shape while retaining a powerful impressive icon: 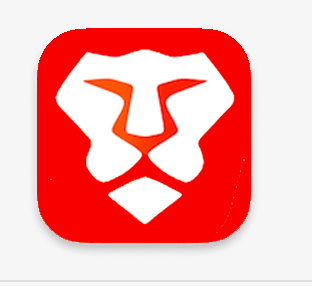 We had an open issue for this that was closed as we made the decision to follow Apples developer guidelines:

Apologies for any inconvenience this causes and I will pass the feedback along to the team regardless.

I prefer the full red colour icon too. Loads of other apps are not using the white background! Apple App Store, Books, Contacts, Terminal and Podcasts to name a few!

Regardless of how you feel about the Big Sur icon stylistically*, I believe the icon’s shadow should be considered a bug as it it is much heavier than the shadow every other app uses, to the point of being distracting. 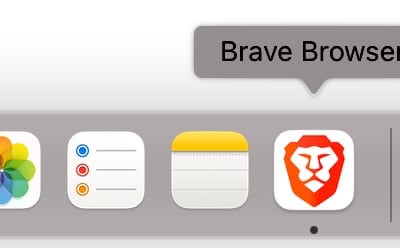 *Stylistically, I agree that the white background is a little uninspired, but could understand if something like what LeoB posted would be against brand guidelines. I also think the scale of the logo within the icon is a little overbearing compared to the logos on most other icons (Apple Music and Messages for instance) and could stand to be shrunk a bit. But these are mostly matters of personal taste. The icon shadow, on the other hand, is an issue of inconsistency with platform conventions and really should be addressed.

No, it’s not against Apple’s guidelines. The only thing in the guidelines is the size and shape of the rounded square. This square can contain anything. Also, parts of the icon can protrude outside the square boundaries (as in Apple’s Xcode, Preview and many other apps).

It’s very unfortunate that the developers of Brave decided to vandalize their own icon for the sake of “guidelines” that never required to do anything like this in the first place. Granted it’s not only Brave: Chrome, as well as all Microsoft icons went through the same tasteless unprofessional “redesign”.