The site loads fine on the Android version but on the Desktop version, videos don’t load at all and just give me an error code instead and it’s sitewide.

I thought to report this to uBlock but they said things were fine on their end and to try resetting everything. I decided against that and came to report the issue here as I discovered even with turning off shield and disabling the only two adblock filters as I thought the annoyance filters were conflicting but I don’t have those enabled at all. The site loads videos fine on my phone and even with the two Fanboy filters enabled mainly to stop popups.

I’m running Brave 1.39.111 on Windows 7 and the site worked fine a few days ago as I watched the usual show I do on it and even saw a movie on it.

Keeping an eye on this thread, still under investigation. I’ll update when I get new details @Ziko 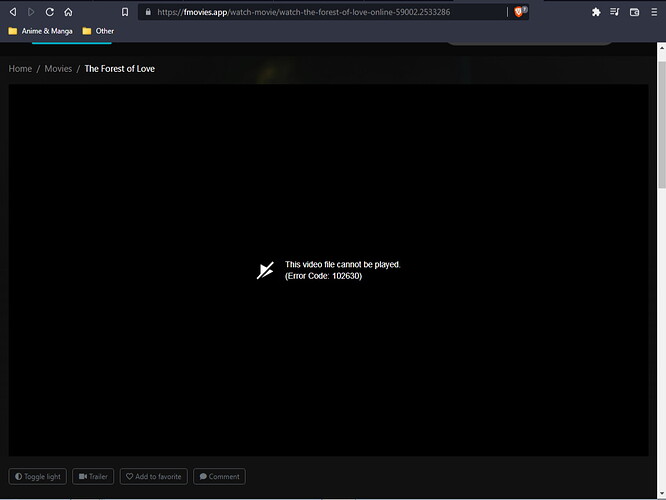 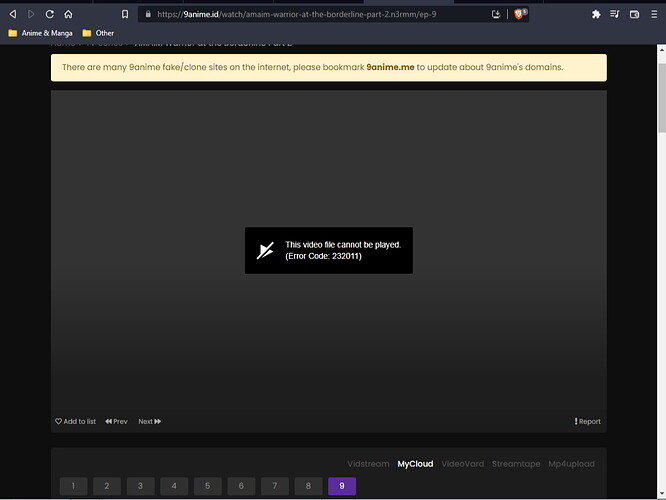 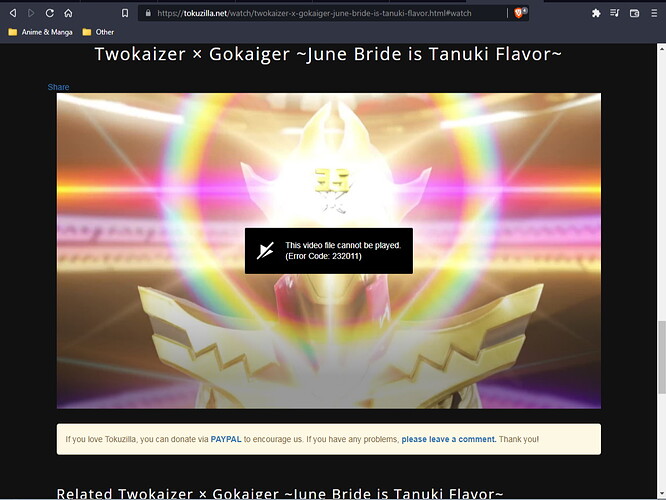 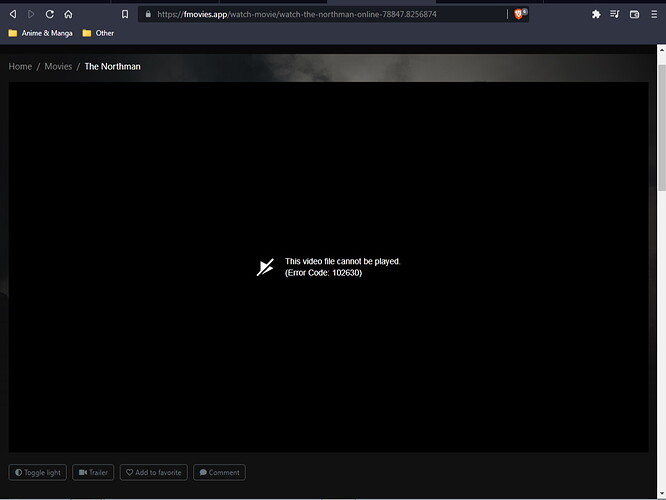 The new update for desktop didn’t resolve the issue at all. I tried making a new profile and seeing without anything installed was messing with things and determined that wasn’t the case as the videos still fail to load.

Re-looked at this. https://tokuzilla.net/watch/avataro-sentai-donbrothers.html?ep=3#watch played fine here, tested in Brave release and Beta. (maybe a vpn causing the issue?)

I’ve never used a VPN ever in my life. I have good enough protection on my end to not bother with the things. I’ve noticed some videos on other sites play fine. I don’t know at this point and it’s just awful as I watch a bit of things on there and have had to use another site for the time being.

I also saw that on my old browser Pale Moon the site worked fine with no issues but I’d rather not resort to having to use a non-chromium based browser with sites being more sluggish due to missing code just to watch a few things as anything Google related is slow as hell like Youtube and that’s why I switched as it was too inconvenient after a while. Clearly it’s something else as nothing’s changed on my end recently and the site worked alright before what happened a few weeks ago. I have messaged the site’s owner in the comments and maybe he’ll get back to me about it. I checked a couple of the other sites and other than a small number of the recent videos not working, the rest loaded alright actually. It has to be the site then as they don’t do mirrors and I hope that they can check out what’s up on that end. Some mirrors don’t work on Pale Moon and work on Brave like the HydraX ones.

Also, this happened after a bit and I have no clue what to make of it: 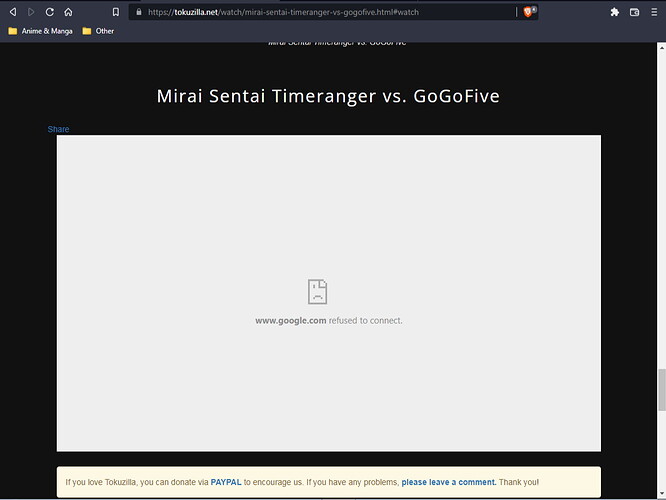