Hi, I wanted to request the Brave team to add a feature to avoid YouTube videos from stopping the video and saying “are you still watching?” after a period of inactivity. I have music playing from YouTube with the background audio playback feature from Brave, and after like an hour or so, the music stops and then that message from YouTube appears on the screen on YouTube, I have to select “yes” in order to continue playing. Seems like YouTube realizes people are listening to music while doing other things and wants to discourage that, I hope Brave developers could find a way to trick YouTube into thinking the user is active and not idle, or have the Brave browser automatically select “yes”.

Another feature I want to see is having a “repeat” button so that after a video or audio ends (like a YouTube video when it reaches the end of the video) I want the video to automatically play again. I noticed that the Brave Playlist feature has a repeat option, but it would be nice to always have it whenever watching video or listening to audio. 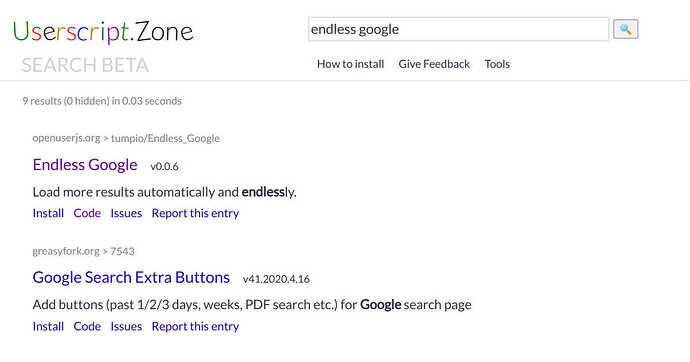 This is mostly happening on the mobile web browser, not the desktop browser. From my understanding, there is no add-ons for the Brave mobile browser. YouTube detects when a user is idle and then they pause the video with the message “are you still watching?”. I would like Brave developers to allow a feature to trick the website into thinking the user is active and not idle so YouTube doesn’t pause the music when user is idle. This especially happens on the iOS Brave browser.

Any updates? Are there any Brave developers reading this? Maybe you can program the Brave browser to trick the website into thinking the user is still active and not idle

Not going to change how a site acts other than block trackers and ads. Something like this should be handled via setting change on the website, not in a Browser. No other browser would do this

There is a browser called “PPBrowser” on iOS and it actually doesn’t pause the audio on YouTube when playing a video for long periods of time. The message still pops up but the audio/video doesn’t pause and it continues playing the audio (so the developer for that figured out a way to avoid that).

The “are you still watching” message usually pops up about 20 minutes later when the video is playing in the background. It pauses the audio. So listening to YouTube music with the screen off is not very enjoyable if the music keeps pausing.

I’m asking maybe the Brave developers can trick the YouTube website into thinking that the user is not idle and is active so that the audio doesn’t pause when idle. I don’t think it’s impossible.