@eljuno
The above tweet solved this issue for a few hours, but now solution does not work and it is occurring again.

EDIT: Seems to work for about an hour each time until ads show up again until another browser restart. Not solved. Not fixed.

Not working Still can see ads on Youtube and other websites.
Restart and tried still same. any other solutions or just have to wait for the fix

Yeah, got the same problem on my laptop and I can’t freaking skip YouTube adds

A few days ago youtube started showing banner ads on top of the home page. Now it displays ads in videos. I have to use uBlock Origins to block youtube ads. Please fix this as it makes Brave just as any other browser now.

Ad Blocker is up to date and still getting ads everywhere.

Well, did the Twitter fix and relaunched though it said component not updated, which I take to mean it’s actually up to date. I’m too paranoid to turn off Adblock Plus just yet. But I see that now, ABP says it’s blocking nothing, while there’s a changing number next to the Brave shields icon again, saying that things are being blocked. (During the error it just kept saying one thing was blocked, even on sites with lots of ads.)

(Twitter never let me verify my account so I can’t respond there. I have yet to see ads on the Android version *knock on wood* so I haven’t tried updating that yet.)

So…it SEEMS to be working…though I’m going to knock on wood and be wary for a bit since a few users say it’s still not working for them.

?
I’m doing some investigating to see what I may encounter when installing a new version of Brave on windows 7 desktop.
I will not be able put up with any extra google interference.

I am still on the old version of Brave so until I reinstall with the new version I will not be able to ascertain if this glitch is happening on my desktop windows7 set up.
Android appears to be ok, but agreed :

Hey all, for folks that still seeing ads,

Can you try again with the steps linked in my previous reply? You may need to click Update more than once. Just to make sure it’s updated to 1.0.552. And restart the browser.

Hi, tried the about:components updating but am already on 1.0.554 (“up to date”) with the issue persisting.

I am fine because I do brave + dns hard core blocking for youtube / filtering everything for ads, I don’t see anything. I run about 30 braves browsers from work, home, 2 extra computers and don’t see anything wrong yet. I use all 4 of the brave’s Main, Beta, Dev, Nightly. All fine for me

Are you saying you have a unique / non-standard setup? If you do DNS blocking your situation would be different to a majority… 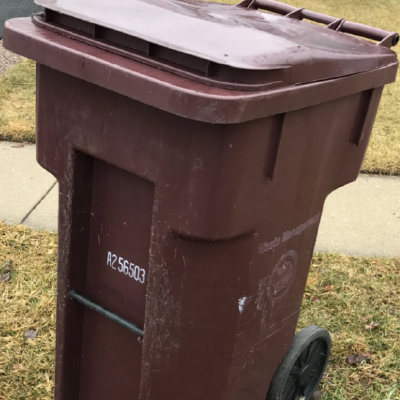 Brave helps out with the java script and the other stuff I can’t block. If you go and put this inside of brave browser you can see the code… It’s really BAD… Its safe, your not running it tho.

I use pihole / pfsense (Firewall with a dns resolver inside of it with a filter while forwarding the dns to the pi hole upstream and then doing more filtering as well. From the dns traffic itself.)

Pfsense (Firewall, not wifi router - comes after the wifi) filter is called “pfBlockerNG” 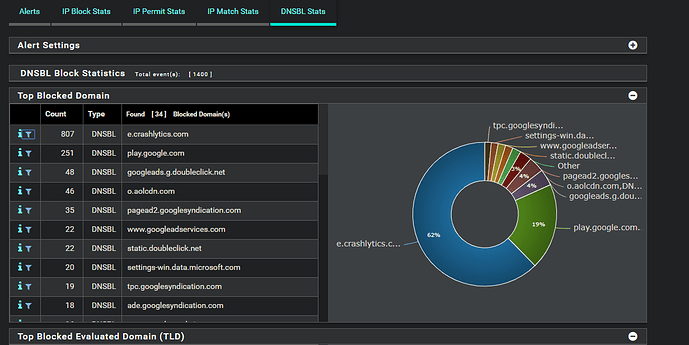 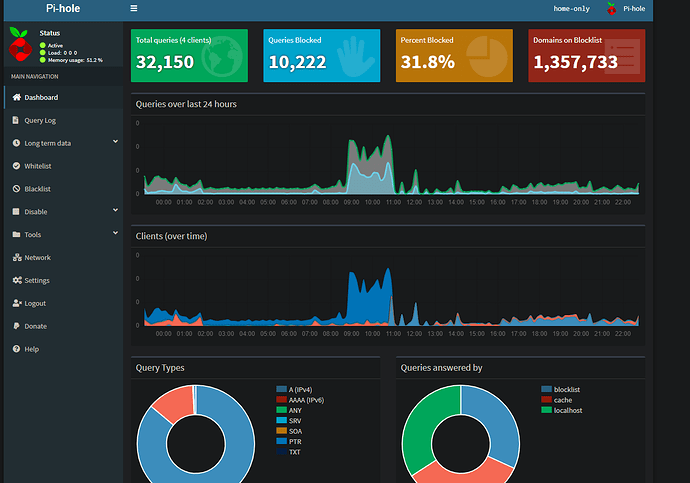