Site ads not being blocked

although I have shields on agressive + the best filters enabled… On the other hand ublock origin Is able to block the ads, pop ups ,etc…

The only solution is (apart from using ublock) to manually add ||probitystuck.com^ to the custom list

This solution was found by a user at reddit called phantemium who also explained what should be added to the Brave Shields system in order to block this automatically even before the filters get updated:

"And about why the domain is not in Easylist by now? well, those type of scripts change, that’s why uBlock uses these two rules, they block same type of scripts, which are used for ads and tracking:

The problem is Brave doesn’t support many things about it so it gets ignored, it supports most things but 3 things.

Both rules are the same but with different purpose, but the first rule is the one in charge of blocking, and the second redirects the blocked scripts to an ‘empty’ JS so the website doesn’t think it was blocked in case the anti-adblock detects that, but it will not have any tracking or functionality to work.

The problem is the first rule gets discarded because it has $popup which is not supported by Brave and Brave completely ignore any rule with it.

In the second one, every option is supported by match-case but match-case doesn’t discard the rule, just doesn’t work as it should, which is to make the rule case sensitive.

But the main problem is in the Regex part, since Brave doesn’t support it all, which is this part (?=[a-z]{0,25}[0-9A-Z]), that’s the positive lookahead I was talking about. You can delete that part and use the rules and no problems should happen, the positive lookahead is so useless anyway, I don’t even know why it is there.

But it creates a blocking rule automatically, so when new domains appear like probitystuck then Brave can’t do anything about it, and only adding them to the usual Easylist will fix it for everyone.

So that’s the problem, even if Brave supported popup option, the regex has the positive lookahead, or the other way around, Brave has to support both in order to automatically block the same uBlock does."

@SkullStrife It will stop them if you Block Scripts in Shield settings for the site.

@fanboynz I’m sure you’ll see, test, and adjust but since you’ve asked in the past about doing Inspect and sharing, here you go: 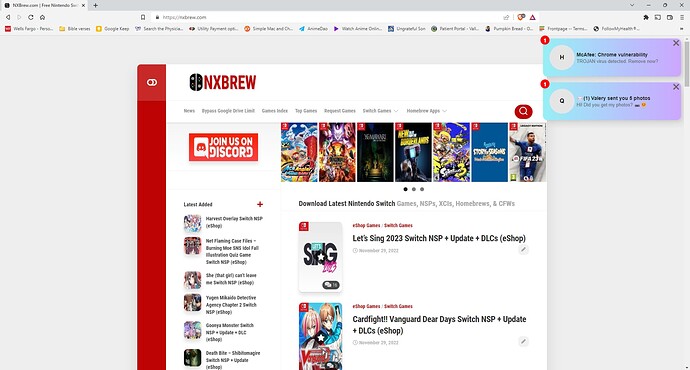 Not sure if Inspect helps on this type of thing, but just in case: 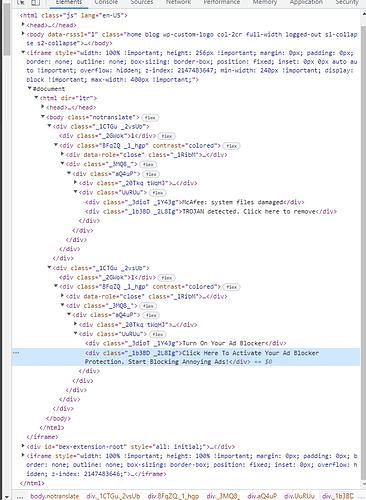 So it’s iframe that’s coming through.

Also, after I closed those, I ended up with a pop-up once I clicked on the site. 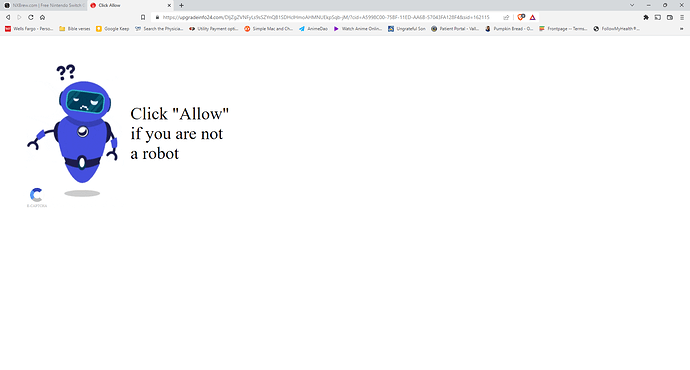 Fix incoming in the next 24hrs. Temporarily add these lines into brave://adblock (custom filters)

Pastebin.com is the number one paste tool since 2002. Pastebin is a website where you can store text online for a set period of time. 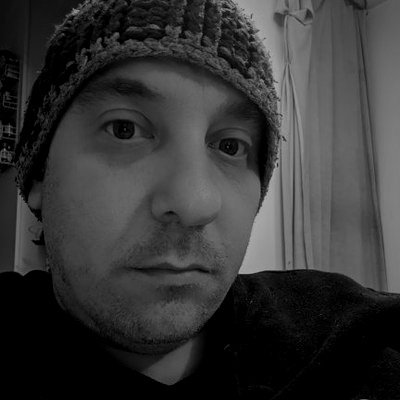 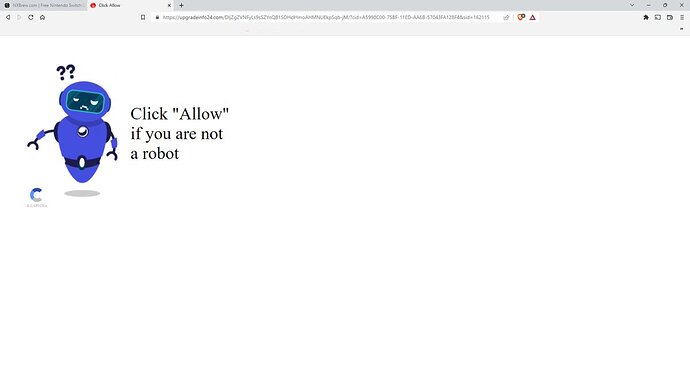 Just did that and tested, didn’t see anything on site. So seems to work flawlessly, at least for now. Awesome.

@SkullStrife you mind giving it a test and see if it’s clear for you as well?

your solution seems to work on Windows and Android too

I must add that as I said on the OP pasting only ||probitystuck.com^ worked as well

btw Thanks faboynz for all your hard work!!! Saorai too!

PS: Does anyone know if Brave will adress the incompatibility of Shields with some of the rules posted by r/phantemium that I cited here?