I understand that the brave sync feature is now well under works, but I also have another request for that feature specifically.

That is, if possible, it would be great if Brave sync also implements a client for Firefox sync, so that on machines where I can’t control the system / install other browsers / etc, my firefox browsing history gets synced to Brave.

As best as I can tell, Firefox sync does not actually require firefox but is essentially an API that connects to firefox services. In fact there are firefox sync clients that are non-browser based, such as syncclient. 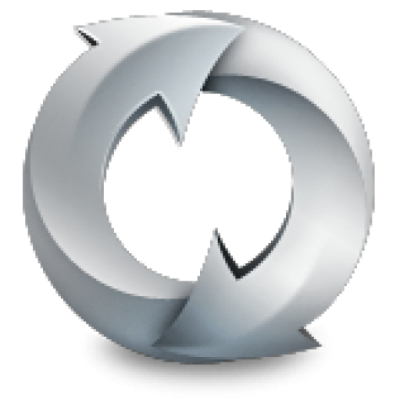 Python client for Firefox Sync. Contribute to mozilla-services/syncclient development by creating an account on GitHub.

In my opinion, Firefox absolutely knocks the socks off of even google’s chrome sync in that you can, for example, keep passwords encrypted, track open tabs per-browser, etc. But even if I don’t have those features and just have browser history sync I would be very happy.

By the way, Mozilla has had some great things to say about Brave’s previous sync solution
https://hacks.mozilla.org/2018/11/firefox-sync-privacy/

That would be awesome!
The nicest thing about Firefox Sync (now Firefox Accounts) is that it can be deployed by anybody. So you’re able to host your own server and don’t have to rely on any 3rd-party to store your data.