I originally posted about alternative icons and I posted these there too but I feel like that thread is pretty much dead and just relying on that I feel these would just fall into deaf ears.
But the topic was alternative icons or logos and well this sums it up 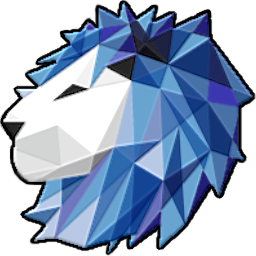 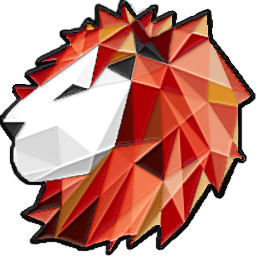 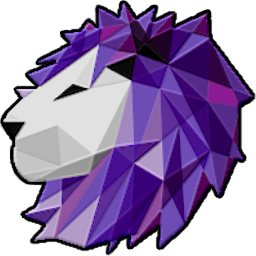 The template I use to make these came from some Russian website I found poking around on Yandex, it was basically a planar version of the blue one. but I put a lot of work into these, more than I originally thought they were going to require. They were created using GIMP 2.10 formatted with a fine tuned custom color management profile, and 16bit floating Point Precision
sRGB Perpetual gamma. and not some generic icon editor. the ICO files I made first have 9 resolution layers . but when I replaced the original icons in the exe launcher. i had to match the original 4 resolution layering structure and it’s weird layer order layout. But I don’t expect anyone to go that deep. so just click change icon in the shortcut properties.(I laughed when I noticed that the original purple DEV icons are still in the exe launcher). I was going to include all 3 of the 9 Layer icon files Here, but they wouldn’t let me upload them… so here’s a link.

@Zantetsuken
Dude! It’s uglier than the current one

That’s what I was looking for. Thanks! I prefer the second one.