You brave ones deflected 2 BAT'S. and this month, and they still haven't paid the 2.BATS

Hey goodnight!
I want to complain here, that you guys from the brave deflected 2 BAT’S. then this month, there were 4 BAT’s that were not paid.
I’m not here, for you to earn millions. with advertisements on brave. and you pay little. very little! still steal the little paid.
assholes! 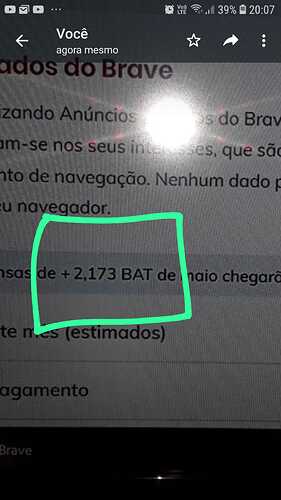 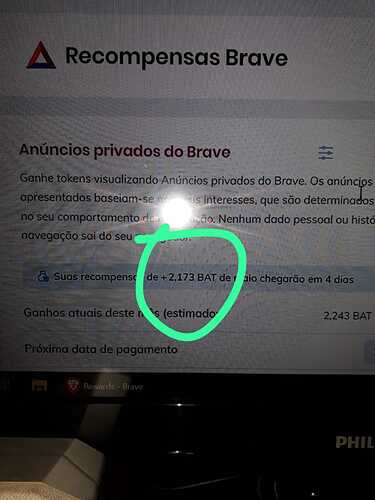 This is a known problem that will be fixed soon. Please check here: Ads Payout Status Update - #72 by steeven

I seriously don’t understand why people abuse or blame Brave. Brave is paying you for advertisements that are shown on Brave browser. But have you ever asked google for money ? Because they send you targeted ad’s each and every second and you never ask google for money.
Even i am having issue the amount of BAT i receive is less than the estimated number.

ha sir, check it out… if you’re there to defend the brave browser, that’s your problem…
but if I’m complaining and that crap, I’m paying less… and it’s still full of problems in the uphlod wallet, which and I can’t connect this crap on the cell phone. It’s been 5 months now, just connected it to my PC.

I got my bat perfectly fine, I’m confused on all these complaints. When I had problem, I just messaged the admin and they solved it for me. I don’t get why you didn’t bother messaging the admin. Also you’re getting free money but you’re called them names because you didn’t get your free money? Complaining is fine, but insulting Brave does nothing. That have learned to ignore people like you. Be civil and you’ll get your problem solved.

Immortal 24 I agree. Brave is doing what Google will never do. Let’s be respectful when we have a problem with Brave. Brave can only get better. So let’s help that process. Keep reporting errors but with respect, Brave is expanding and improving all the time.

Then stick with Google or other platforms. No one is forcing you or anyone to use Brave. If you aren’t happy with Brave other options are out there.