https://drive.google.com/file/d/1Ud0MucAv_-gtVuVuOnVDKon9bgVh4qLo/view?usp=drivesdk
Can not upload screen recording. I am adding google drive link to recording 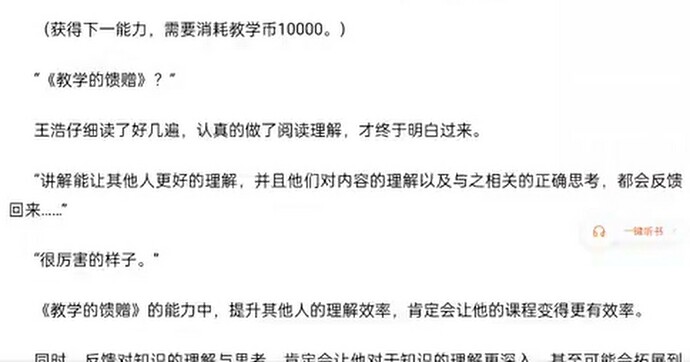 It sounds unrealistic to think a translator would be so good it will be able to translate things and be able to do it perfectly fine, it is a problem with Google or Bing, and they are better than Lingvanex.
I have seen people trying to translate simple English to Spanish (or vice versa) and Google translate has problems even in the simple sentences for how Spanish can be used differently by many countries, same word and different meaning and way of writing things; now, imagine a different and more complicated language than Spanish like in your example.

Brave uses Lingvanex which is the same service Vivaldi uses for their translation, Brave can’t do anything, they only host it, the only ones that can improve it are Lingvanex team, whatever ways they do that since they promise privacy https://lingvanex.com/translationapi/ and a good price.

Disable Brave translate and use Google translate if you don’t care about privacy and want a slightly better and faster translation, you have a google account anyway, so it’s not like Google can’t get more information from you.
But Privacy is why Brave switched from Google to ‘Brave translate’, but Brave is only using an API they pay for, they aren’t doing it themselves.

And as you were told, the translator in google is not created nor maintained by the brave team.

It is an API produced by a third party and implemented within the brave browser.

Brave, can not and does not create, produce, modify etc the translator, ergo, cannot fix any issues you may have with it.

Threads like this where the poster feels they are entitled to a solution are unbelievable. I’ll be flagging this thread as inappropriate and look forward to it being locked.

Nor do you have the right to insult those who have tried to help you for free.

Honestly, the level of entitlement here is utterly pathetic.