Description of the issue:
Just upgrade to iPhone Pro Max and sync is missing I went to laptop and saw my device was removed from sync but it tells me to go to settings on phone and sync but it’s not there. I have sync pass phrase and QR but useless if I cannot find the link

Sync has been removed by Brave beginning with version 1.19.2.

You are in a thread about a sync issue. Please open a new thread for your specific issue.

This post, which appears to be a formal announcement, also appears especially minimalistic unless I’m missing something.

When a prominent feature is removed, we want to know: (1) why; (2) whether removal is only temporary (in this particular case); and (3) if sync is coming back to iOS, when it’s reappearance is predicted.

Since I see neither these questions addressed nor asked by others, I’m led, again, to wonder what I’m missing.

Thanks to anyone who fills me in.

@Melonpompi, We are still waiting for Sync v2 to be approved by the App store and hope to implement the feature as soon as possible. It denotes this on our Help Center page for Sync: [image]

Took way too much digging to find this

@exparte @djpogoff,
When we did disable Sync initially (months ago), we made an announcement on all of our socials explaining the situation that was pinned to the top of Community for quite some time:

Summary: We have seen an elevated number of crashes in the most recent desktop browser update (1.3.113), posted on Friday, February 7, due to sync-related errors. We have temporarily disabled Brave Sync in the latest update as we investigate the problem. What is the issue? We started receiving reports from users who were encountering consistent browser crashes on launch after updating to Brave v1.3.113. The crash seemed to be linked to devices that were part of an existing Sync chain, pointing …

When Sync v2 was back on the rails moving down the release pipeline, we did the same thing with the following post(s), explaining where we were at and what to expect and included a disclaimer at the very top of the Sync article on our Help Center:

Hello, Community! Within the next two weeks, Brave Sync v2 will release in our Nightly version, replacing Sync v1. Brave Sync v1 will no longer be supported. Sync v2 fixes several underlying issues in the code, and adds additional data types to be synced across devices. Sync v2 also provides an improved User Interface. Sync v2 will first be available on Android and Desktop, with iOS to follow soon after. Users will be notified of the change based on the Brave channel and version installed. Whe… 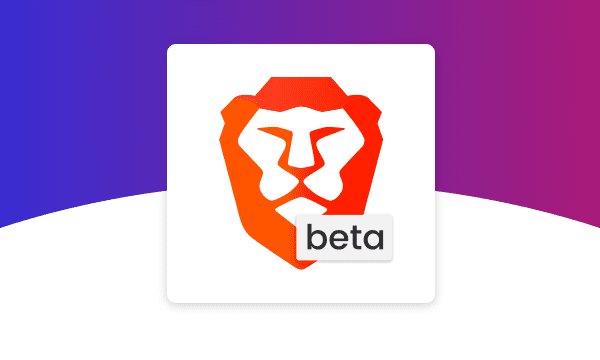 r/brave_browser - PSA: Sync is now in Brave Beta, go get it!

Then, once v2 was released official, we made an announcement and update the Help Center article: 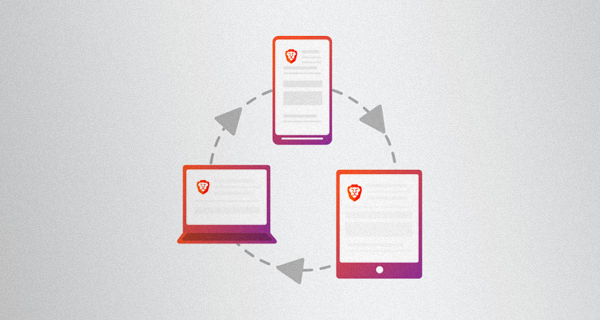 Now at the top of the Sync doc on our Help Center, the first thing you see is:

Apologies if you all had trouble finding the information.

Most users won’t visit Brave community regularly just to check for announcements. They just use Brave.

It would have been easy to inform users within the browser that the next update will disable sync. Users then would have had the opportunity to not update.

But Brave decided to not do anything like this. Brave also decided to drop the beta tag on sync fully knowing that it was highly unstable. Brave also cannot or don’t want to tell users when they can expect sync 2 be available on iOS.

Sorry Brave, but you have handled all of this extremely poorly.

But Brave decided to not do anything like this. Brave also decided to drop the beta tag on sync fully knowing that it was highly unstable.

I’m not entirely sure I know what you mean here. Either way I don’t think bickering about it is going to help anything. We appreciate you feedback and are always trying to improve our communication with our users (just as with our product). Please open another thread if you have any further questions or concerns.