I would like suggest adding a flash whitelist in brave as in the older versions of chrome, so we won’t need to enable it on each site every time we turn off the PC.

Thanks for your request! I will pass it onto the team.

I do not recommend BRAVE.

It doesn’t matter if you ALLOW FLASH or UNBLOCK FLASH in settings.

It works for me, you need to allow flash in every site, every time you launch brave, using the icon on the left side of the address bar

It works for me but it needs to (allow and remember)
It’s a serious pain in the ass to have to allow each time.

It’s a serious pain in the ass to have to allow each time.

Maybe – but a big of a pain in the ass as malicious software gaining access to your system via security risks that come along with plugin software (like Flash). We allow Flash on a per-session basis for your safety, not to annoy you.

Additionally, Flash support will be dropped by all major browsers (and Adobe) in 2020, so this will only be an issue for so long at this point anyway.

I don’t think anyone is asking for Flash to be allowed to run widdly niddly.

For the user to be mandated and having to allow a per-session permission for an otherwise mundane activity is wasted motion and not considerate to time efficiencies, nor is it consistent with putting the option in the user hands as is ‘shields down.’

It kind of works, but until 2020 (a year, xClicks * some sessions… motion motion wasted… not lean)

Each click is how many mseconds? Per instance, per day, week etc… silly.

Flash is already on borrowed time, 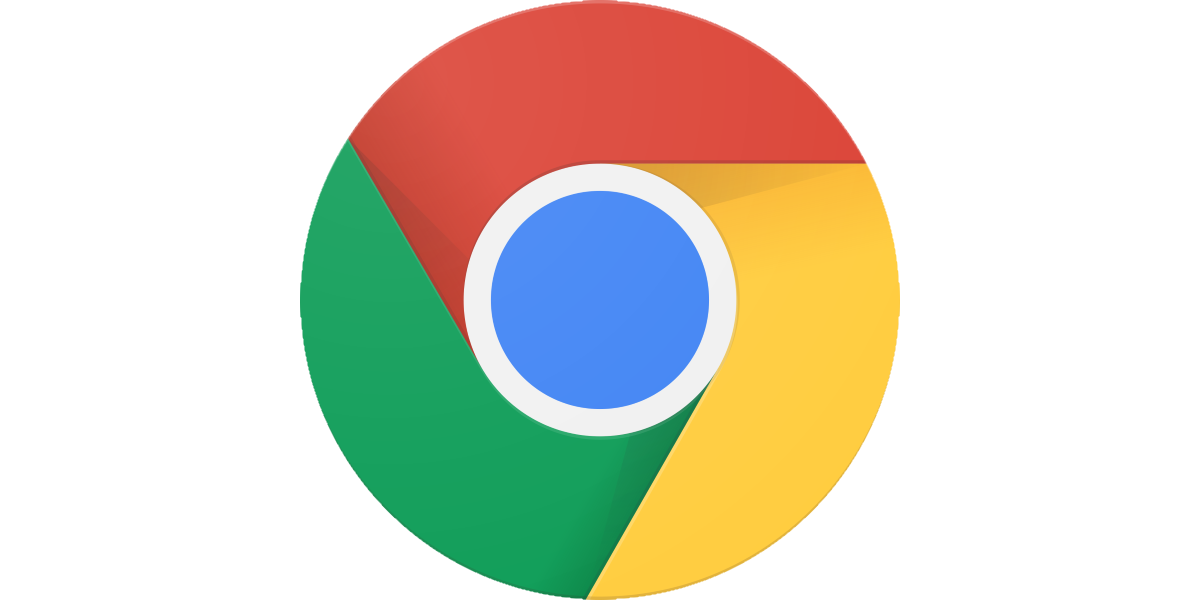