My problem has returned. And the icon that you have circled in red, (on your last post to this topic), has disappeared. I have not changed any settings since my last post. Any thoughts? 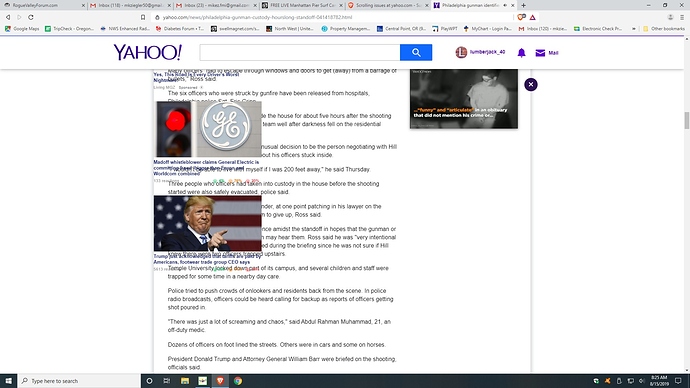 @MikeZ,
Can you click the “lock” icon again and tell me what permissions appear here? You should see Autoplay appear with the access you granted it.

I’ve been having the exact same problem with Yahoo as Mike. However, I’ve been able to solve it by simply re-loading the page whenever it happens (which is 80% of the Yahoo pages I’ve accessed in the last 6-8 weeks); once I reload, the page always displays as normal… until I go to the next one.

It will depend on the right hand column, a reload may change what shows. I don’t think thats a fix.

fanboynz: I wouldn’t presume to call it a “fix” either but so far it’s worked for me.

Since the problem didn’t start happening as soon as I switched to Bravo, it has to be the
result of something Yahell did which means, eventually, they’ll probably fix it themselves.

I’m not so certain that it’s just Yahoo. I occasionally play online poker at: https://games.playwpt.com/poker/. It worked perfectly with Brave until recently. Now it takes so long to load that I only visit that site with Chrome. I also gave up trying to tweak Brave to make yahoo.com work correctly. Is there any chance that Brave’s internal ad-blocking mechanism is being targeted?

FYI, reloading does seem to also work for me on troublesome yahoo.com pages.

I do not see “Autoplay.” I see this: (sorry I could not get a screenshot… I used my phone). 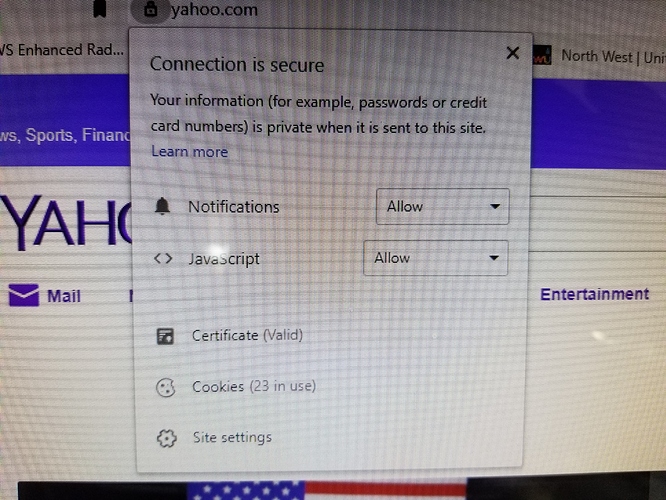 If I ‘block’ java… the page won’t fully load. And I don’t just mean that it won’t load videos. I mean nothing after scrolling a few pages… with the last several pages blank.

@MikeZ,
Do you see this icon in the address bar whenever the issue occurs for you?

I don’t know about “whenever” but it’s there, (in another tab), as I type this. S 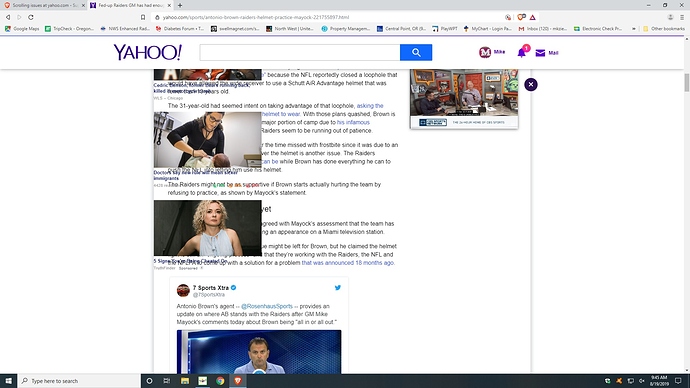 @MikeZ,
Click that icon when it appears and select Allow – this can be changed later, but after doing so, note whether or not this issue still occurs.

I did as suggested. Then I closed Brave and re-opened. The problem remains. See screenshot 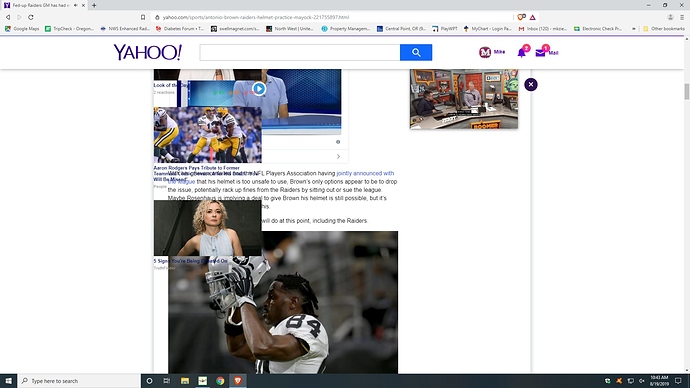 I guess I’ll bump this.

In an effort to find out more on this issue I did a search in this forum and found this:

I have this same problem as well as the scrolling issues. Does anyone know how the issue was resolved for the “story continues” button problem?

I have the same problem. I don’t have Brave (I signed up for a Brave community account to put this comment, but I didn’t have it before I saw this). It seems to only happen when i use Chrome and not when I use Edge. It is VERY annoying. If anyone finds out what’s happening and how to fix it, I hope it will be posted here.

It has been reported: https://github.com/brave/brave-browser/issues/5643

I started using Chrome, (for Yahoo), when this problem first appeared for me while surfing Yahoo on Brave. But now it is also a problem for me on Chrome. I guess it’s time to move away from Yahoo.

Does the same thing happen in Brave Nightly or Chrome Canary?

Aren’t those some sort of test programs for developers? I’ve never tried either of them.

Just Nightly builds of Chromium and Brave, which have the latest features, and some bugs. Its good for testing, you can switch between release/nightly browsers when finished