This kind of info should be provided when you try to create a new thread. Providing more info will really help with support and troubleshooting.

What I gather from @bUser is that he/she is trying to use the Translate web page to then translate a foreign language web site. For example, I tried doing that by going to translate.google.com, setting translate from Spanish to English, typing Univisión’s address, and clicking the resulting link. In all three browsers, the English pops up briefly, but is then replaced with the original text thus: 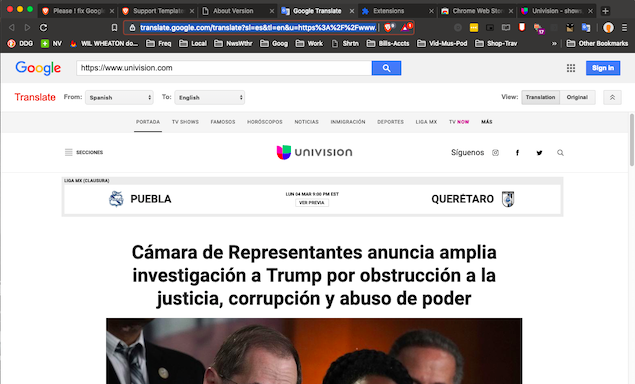 Same thing happens with Shields Off no matter what language I specify for it to translate to, so I confirm @bUser’s issue. I’m guessing it’s because it’s Google as a third party, but my KungFu is weak in this regard.

As a workaround, installing the Google Translate extension gets around the issue. Yes, you have to click a button or two when you get to the website you want translated, and God only knows what the extension is really reporting home, but it works without turning shields off [[same idea re. Google Extensions Use hopefully to be discussed at Using GOOGLE Extensions & privacy]]. 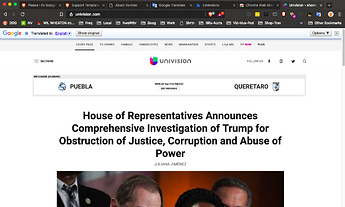 Hi there
Version 0.60.48 Chromium: 72.0.3626.121 (Official Build) (64-bit) OS win10 Home V1803 Build 17134.590
Attempting to open Japanese websites (eg https://web.ib.mizuhobank.co.jp/servlet/LOGBNK0000000B.do) and absolutely nothing happens when I right click the page and select Translate to English.
I have the same extension installed on Slimjet and its working perfectly for that website…

Attempting to open Japanese websites (eg https://web.ib.mizuhobank.co.jp/servlet/LOGBNK0000000B.do ) and absolutely nothing happens when I right click the page and select Translate to English.
I have the same extension installed on Slimjet and its working perfectly for that website…

This is slightly different than what the OP appeared to suggest, but I’m guessing that the contextual menu option is hitting up Google Translate for the translation and that’s why it just sits there (for me, too, in Brave-Dev √0.64.30 Chromium: 73.0.3683.75 (Official Build) dev (64-bit) on MacOS 10.14.3). So, behavior repeated here, @Mattches @eljuno.

Thanks @hnktong, Using the extension and selecting “Translate this page” works for me now.

It would be great if there was a choice in the settings to select translation services, right now it seems Brave uses microsoft translate, which is not as good as google translate. 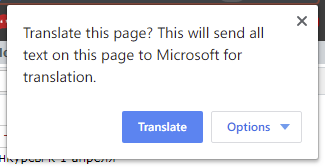 I’m also often getting this error

Could this by any chance be related that I have used this and it blocked some MS ips? 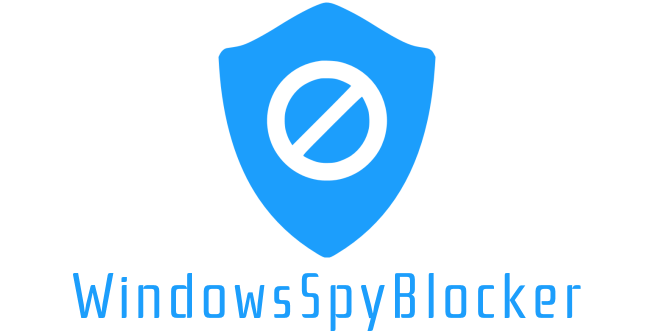 🛡 Block spying and tracking on Windows. Contribute to crazy-max/WindowsSpyBlocker development by creating an account on GitHub.