I’m wondering when the new adblocker implementation described here https://brave.com/improved-ad-blocker-performance/ will make it into Brave, or has it already? TIA!

Its in Brave Nightly, and will be rolled out to Release eventually. Just gives us time to work out any serious bugs etc

Thanks for the info and your hard work!

According to roadmap, new Rust based ad-block library with best of class performance will be available in 0.67.x 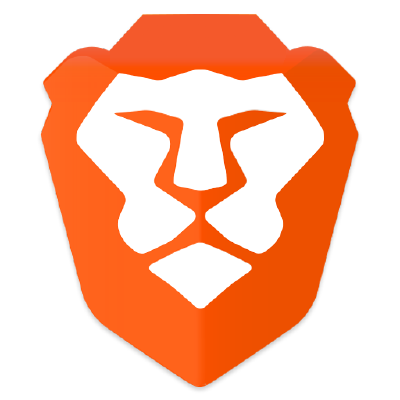 Hopefully, this will include the Android Brave browser?
Brave used to do a good job of blocking ads, but something happened several months ago and many video ads are no longer blocked. I had to switch back to Firefox because of this.

I also wish Brave would implement script blocking similar to NoScript in Firefox. It allows you to quickly enable individual scripts as needed to allow sites to run, without running those that are unnecessary.
Works in both desktop and Android Firefox.