Hi. I haven’t received my payment from Bats that are on Brave Nightly for like 2 months. It says the Bats have already been added to my wallet, but nothing has reached me. I have also received several rewards from Brave and I do not load them on my wallet either.
I am attaching screenshots. 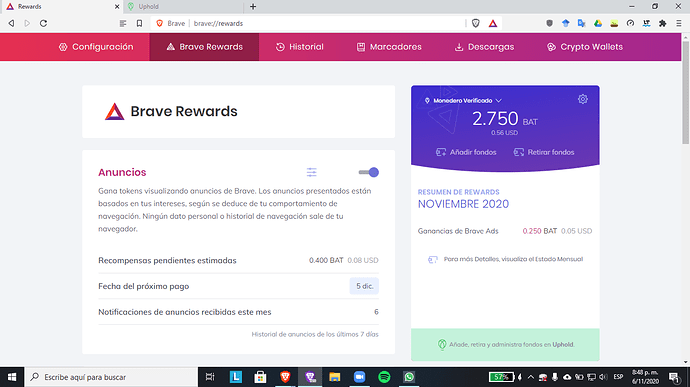 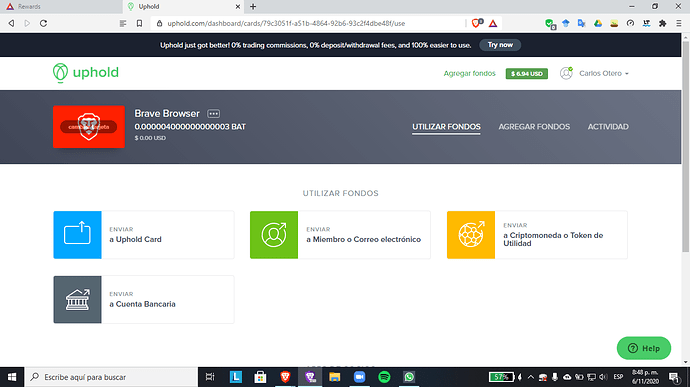 I’ve experienced the same issue. Using brave nightly, for a few months now I receive less than 1BAT for the two devices I have connected.

I’d originally spoken to a member of staff but gone a bit cold lately.

Debating if perhaps can uninstall nightly and just restore the same wallet on stable build.

Unless someone else is having the same on stable build?