Google Will Soon Kill Ad Blockers With Manifest V3 | How will this interact with Brave? 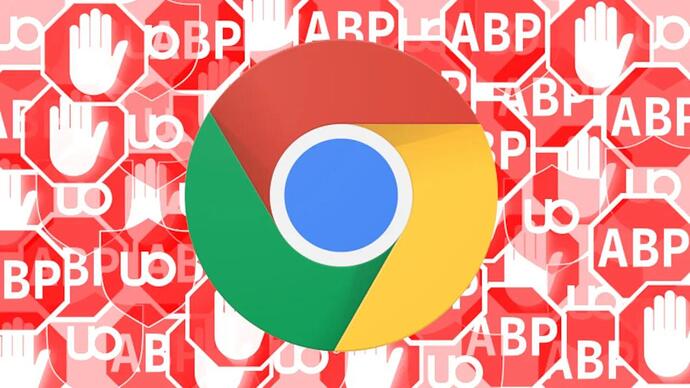 Google Will Soon Kill Ad Blockers With Manifest V3 - What to do!

People have recently been wondering if their favorite adblocker will stop working in January when Chrome deprecates manifest V2 for manifest V3. So in this video I discuss the situation and things yo...

AlphaNerd released a video on it, what are your thoughts?

Question #21 Do we see Manifest V3 having an impact on Shields?

Answer Not at all. This Manifest V3 been delayed for a couple years. They first announced it in 2019 and our team put together a rewrite of our adblocking engine with Rust and then put it into the core for the browser for the network request. So we’re not coming in on the same API that’s affected by Manifest V3. Brendan has also talked about possibly providing support for other adblocking extensions too, but that will be disclosed at a later date. When this rolls out, most likely you’ll see a softer experience on blockers that aren’t on Brave, but Brave will still have the blocking you expect.

Some of your questions answered. Recap of Community Call from 09/20/2022

Hey all. For those who are unaware, Luke Mulks, Jimmy Secretan, and others from Brave participate in a weekly Community Call via Brave Talk. In that they provide a lot of information about things Brave is working on. Often the focus is on Wallet or Search, but they do touch on everything. This week’s call, which took place on 09/20/2022 was a Q&A version where we were able to ask questions I’ve seen here on Brave Community and Reddit. If you have an hour or so to spend, you may want to listen t…

Hello @Liviu, thanks for bringing it up. This was our official announcement: