For the text to show up and not be invisible. 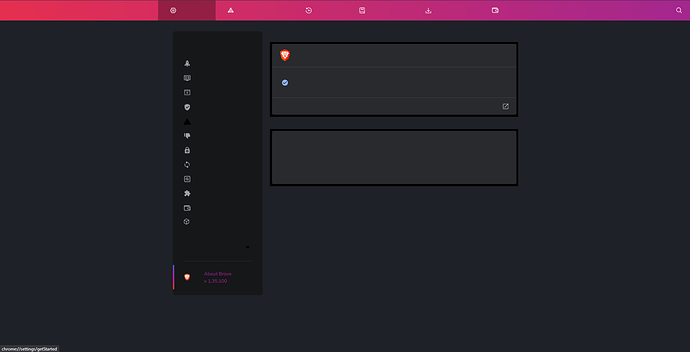 Two Screenshots of Edge and Chrome: 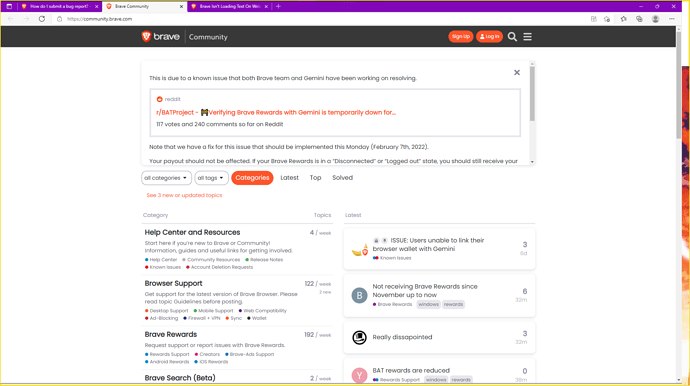 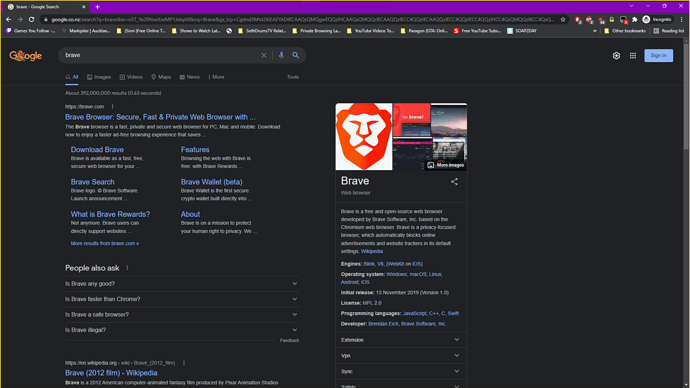 I’m not using a laptop, I own a Desktop computer.

Yeah.
Pretty sure that is normal for most Desktop computers.

I did say this after after re-turning on my PC after having to force shut it down. So I’m not sure how the extensions are in fault here.

Trust me, it’s not the extension.

After turning my PC back on after force shutting it down I waited for the general programs that open at startup first, then I opened Brave. When I realized what was happening I closed Brave, used Edge to download the latest installer, then reinstalled it. When that didn’t fix the issue I closed it and played Halo Infinite with a friend.

Sorry, it was 5am for me, I had to go to bed because I couldn’t keep my eyes open any longer.

You don’t usually uninstall a program to reinstall it. That’s the incorrect terminology.
Reinstalling a program is just running the latest official installer replacing all files of the program with the fresh files from the installer. - So, yes that’s what I did.

Completely uninstalling to install the latest version would be called a fresh install.

My apologies.
That was one of the things I already tried. Forgot to write that in OP.

This is ridiculous. The browser should act much like any other browser. Brave works just fine on my android phone but works like crap on my laptop.
Say buh bye to using it on my laptop.

Trust me, it’s not the extension.

You would be surprised at how often an installed extension causes some sort of issues/conflict with the browser — even with issues like this. It is important not to dismiss this as possibility.

Regarding this (silly) argument about what constitutes a “reinstall” — it’s not super relevant here. But for everyones information, re-running the Brave installer without uninstalling will attempt to apply the latest browser updates and not overwrite any data.

Lastly, regarding the actual issue — I would try disabling hardware acceleration and test to see if this resolves the issue.