Brave iOS vers 1.28 Release was July 14, 2021, but the Release was effectively silent - where I expected to find some noticeable indicator.

The Apple App Store - viewed via iPhone > App Store - update windows, did not indicate an update. Brave iOS app has not been in the list of Available Updates: 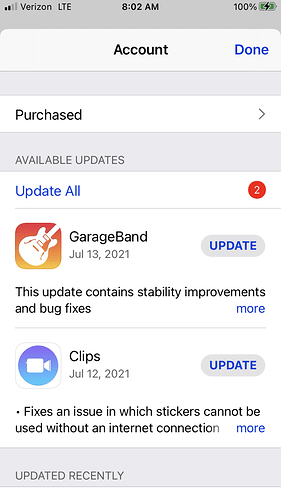 The GitHub > Brave > Brave iOS - website is not up to date. 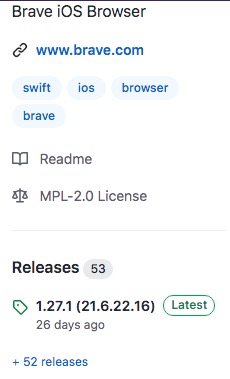 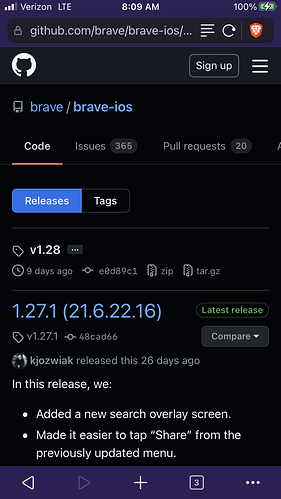 GitHub > Brave > Brave iOS > Releases - would be up to date

A puzzle: Why did not, the latest release show among Available Updates in the App Store app on the iPhone?

Is something necessary - some kind of tag in an app - such that the tag is noticed by Apple, and then the app is placed among Available Updates?

About the Release Notes category:

But, there does not seem to be such a category for Brave iOS. 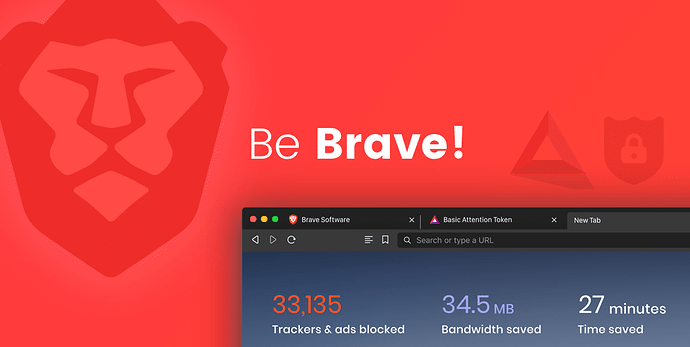 Brave Nightly says "up to date", but it's not Nightly Builds

Hi! I’m a long time user of Brave Nightly (since the beginning it released), but lately I’m not receiving the latest updates when they are available. For instance, I’m currently at 1.29.3, but 3 days ago 1.29.8 got released and when I check for updates it says “Brave is up to date” while it’s clearly not according to Github releases. I already tried a manual install, but it keeps me at 1.29.3. I had this issue also at 1.26.x, but after a while it suddenly updated to the latest version. I’m also… 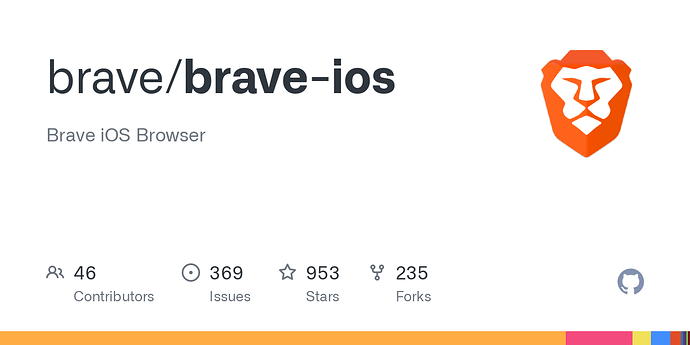 Brave iOS Browser. Contribute to brave/brave-ios development by creating an account on GitHub.

Apologies – what exactly is the question/issue here?

The browser applications that are downloaded by Brave customers, are at GitHub.

Apple App Store was unaware of the latest release and therefore / somehow did not include Brave iOS 1.28 in the Available Updates list for App Store users.

Brave customers have concerns, issues, and they try to report them to Brave Support as directed.

Commensurate with customers’ interests, is an expectation of

Thus, customers may seek to know . . . when and be notified somehow in the various sources that may be expected to be on the same page.

Yet, Brave, GitHub, and Apple, were not on the same page, re the recent Brave iOS 1.28 release.

My personal interest, is 2-fold:

Brave Community has a release channel for the Desktop version, but not for the iOS version.

There is certainly a sizeable probability that customers fail to succeed at filling out the Report a Bug template — and I am interested in helping you with that (by providing tips to Brave customers).

Yet, there is a lot to be said for customers bouncing off your Brave Support system’s expectations of them.

You personally, have quite nobly hung in there for a lot of customers, trying to help them relate what Brave Support actually needs to know.

But many are moving too fast, to stop and study your Brave Support system.

I am moving fast, but I decided to dive in to your system, and try to figure out the structure, so that, if I could, I would have some chance of nudging some customers toward a more successful Bug Report.

Lest they bounce off and turn away from Brave, which I am certain, too many are doing out of frustration.

Are you talking about the Normal Brave or other instances such as “Brave Nightly” or “Brave Beta”?

Since 1.28 isn’t out on Regular Brave yet

@289wk,
I’m still confused about what the actual problem here is. Yes, the update released on the 14th and it was available on the App store on the 14th. Brave.com/latest was also updated on the 14th. The only thing that was not updated was the Github, which is likely due to the fact that the Latest label is manually changed. I will inform the team that the label needs to be moved.

For Community we typically don’t announce the mobile updates but perhaps you’re right and we should. Github was a pure accident – the Latest label should certainly have been changed. Don’t know what to tell you about the Apple App store though – we didn’t do anything that would change the behavior there (nor could we, I don’t believe).