I only have windows defender enabled but, disabling real-time protection doesn’t fix the issue.

Which KB windows update is causing it? W10 or W11?

it was Windows 10 that caused this 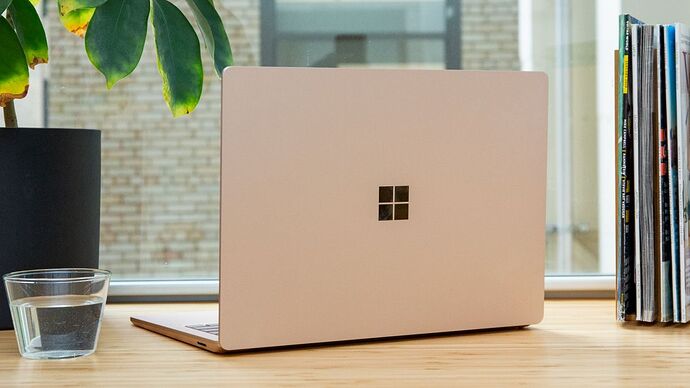 How to uninstall a Windows 10 update

which was the last update?

This also happened right before the update.

It worked before December 16th.

nope, didnt work. This is quite a hassle

No I already searched it for another thread. last one is unrelated 5 months ago.

Nope, no reports. This looks like this is happening to a lot of users so maybe brave should do something about this?

Chrome works but brave and firefox stopped working. Seems like firefox is also breaking for other users in this thread

Edit: Firefox isn’t working two! They just kinda close because for a moment I can see the Firefox homepage and after I installed Firefox it opened for 3 seconds then closed.

Gif of me trying to open both of them:

Still investigating. If you create a new windows user (and login into that) and launch Brave/Firefox from that, does it change anything?

Also force close every application in the system tray.

Damm, at this point I would just clean install windows.
99% issue fixed
1% the issue persist(should we expect anything else from windows?)

Gonna try to avoid that.

a user on reddit said it fixed the issue by renaming the brave .exe file.