This is not a bug per se that hampers performance or weakens security or anything of that sort, but rather something very silly and funny. Brave calls itself “Google Brave” in the Brave android app!!

Here is a screenshot: 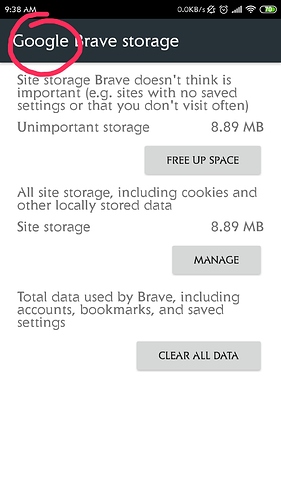 Thanks for reporting @suhail. Can confirm it on my end (MIUI too). I opened a new issue here