Hi.
hope everybody is fine.

Just wanted to give a feedback to the german translation of:
https://basicattentiontoken.org/de/

The translation is just fine but is has one big flaw in it!
The term “Basic Attention Token” has also been translated to
“Token Für Aufmerksamkeit”

and in reverse the acronym TFA is beeing used (instead of BAT).

TFA is also appearing on https://brave.com/de/brave-ads/

Btw. in all other languages the term “Basic Attention Token” has not been translated.

Have a nice day!

just an small update.
Found some more TFA’s (aka BAT) 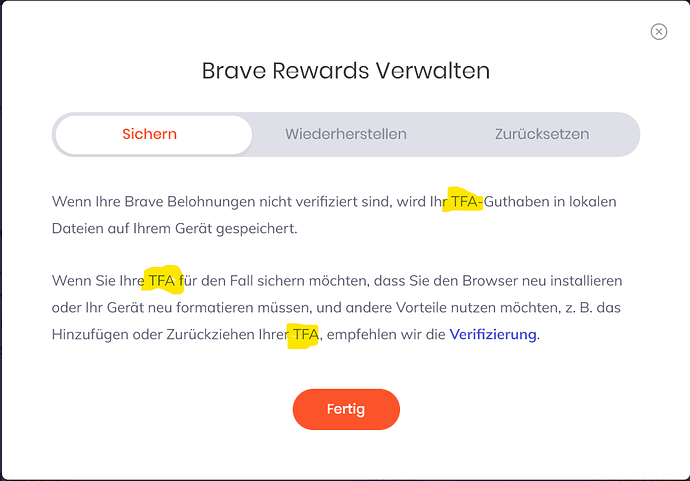 I know this “issue” is not top priority (if it has any priority at all), just my little share for an improvement.
But also wouldn’t be a big deal as well. Some “search and replace”
TFA–>BAT

I’m sure the team has a full calender and they are doing a great job.
But if someone in the team once has a moment to gasp for some air,…maybe…?

I appreciate your effort…keep it up! 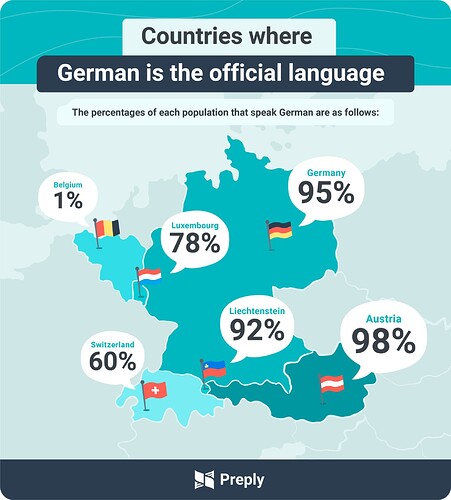 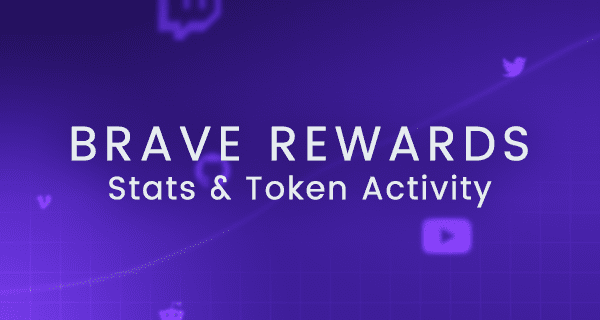 Thank you for letting us know about this. Passing this onto the relevant team members now.

Looks like the team is already on it and hope to have it all worked out in the next week or so. Thank you again for bringing this to our attention.

Hi, there’s a typo in your warning close modal (Italian language). It should be chiedere instead of chidere. See screenshot below. [image] Bye, AF